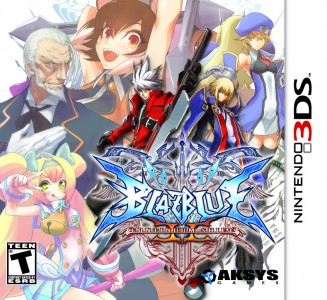 Fans of the fast paced fighting series have already gotten their hands on the revamped Blazblue: Continuum Shift II handhelds and they will soon be seeing a title update that will upgrade their Xbox 360 and PlayStation 3 versions to II, but what about the rest of us in the United States? Well it turns out that the handheld versions of the game for the PSP and for the 3DS will be arriving in a month and a half.

Yes, on May 31st Aksys Games will be releasing Blazblue: Continuum Shift II for the PSP and for the 3DS on the same day. They have commemorated this news with a release of screenshots for both systems as you can see below. THe top gallery contains screenshots from the 3DS version of the game while the bottom one contains the PSP screenshots. Also released was a trailer featuring gameplay footage from the PSP version of the game which you can catch below.

Even more images of Makoto in Blazblue 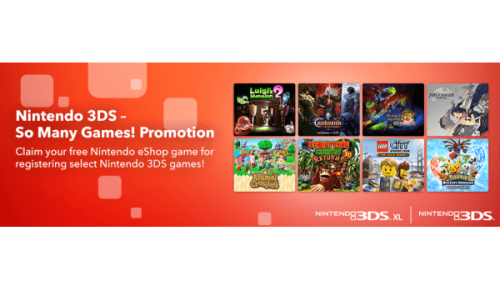