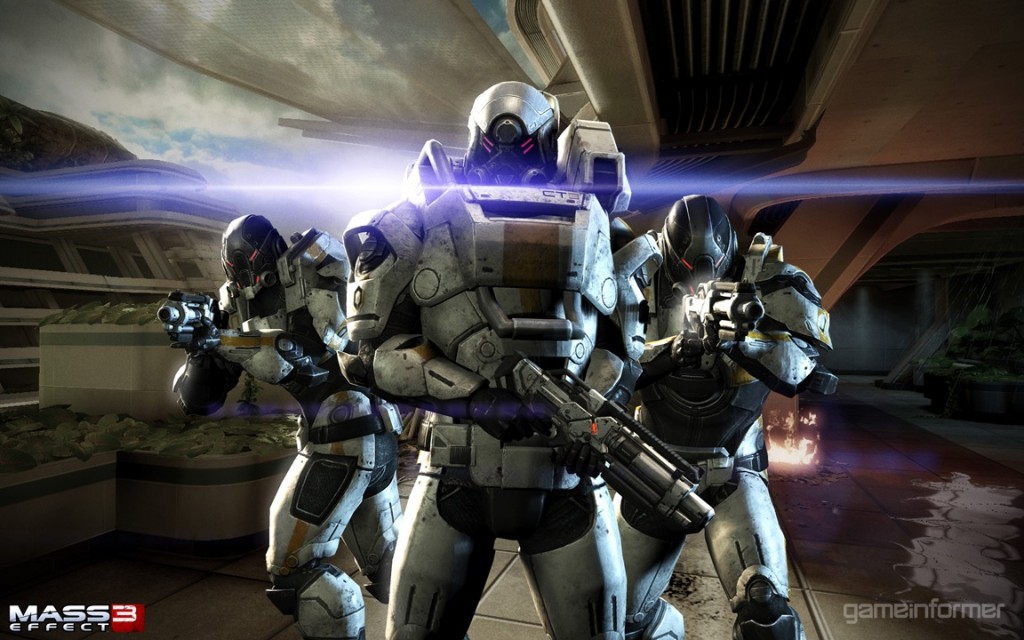 No your eyes aren’t playing tricks on you. Game Informer has been given two exclusive screenshots for Mass Effect 3 and has placed them online for the world to see. The two screenshots can be seen both above and below and show Cerberus forces fighting against Shephard on the Salarian homeworld known as Sur’Kesh. This is the first time we have seen the Salarian homeworld in actual gameplay so a new planet will be available this time around.

The Cerberus Network seems to be attacking this Salarian city but exactly why they are there is anyone’s guess. Currently no other information was released so take a quick gander at these screenshots and contemplate just what else they have added into Mass Effect 3. 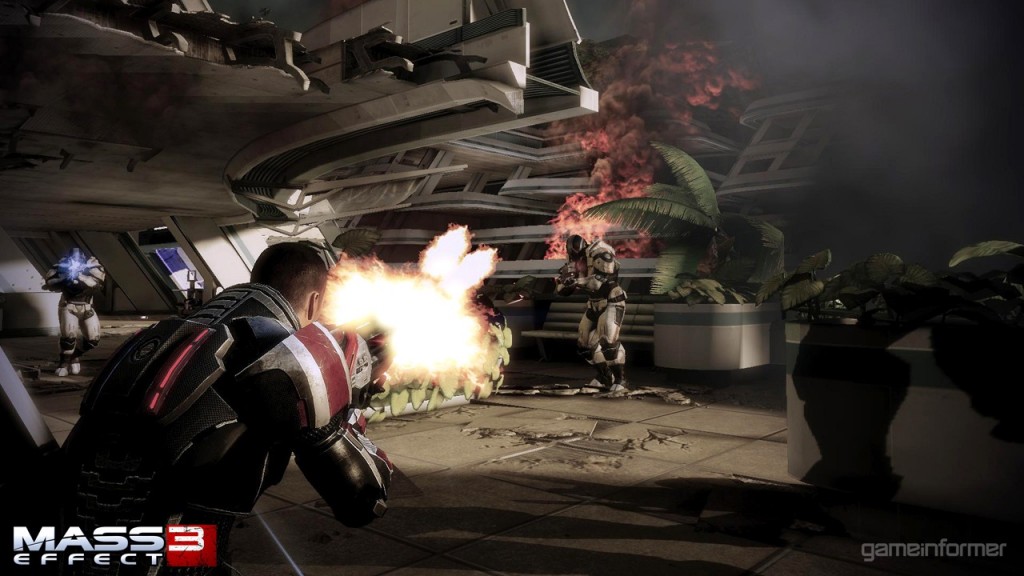 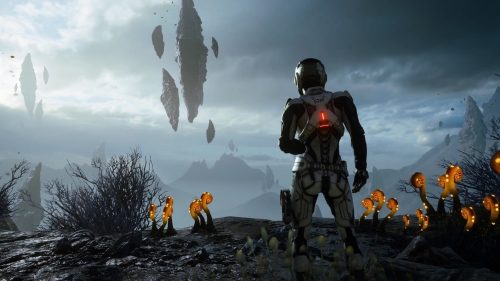