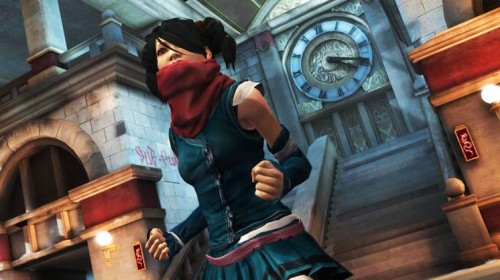 Though details may be pretty slim we do know that X-Men: Destiny will involve players taking the role of a newly discovered mutant and then have various decisions to make as to who they actually will be in the role. Will they be on the side of good or evil? And most likely many more decisions down the line, but we have yet to see any of these potential new mutants that we can have access to.

Well don’t worry about that because today Aimi Yoshida was revealed to be one playable character. She is a young teenager and is quite a small girl barely standing over five feet tall but what she lacks in size she makes up for in her acrobatic agility and mutant power usage, although her powers have yet to be revealed.

Aimi hails from Japan where her parents, who were also mutants, smuggled her out of the country on a tanker ship to San Francisco. Although they did this to protect her from being locked up in the newly created mutant camps she is still too young to understand her parents’ actions. Because of this she is full of bitterness and angry at her family for abandoning her. 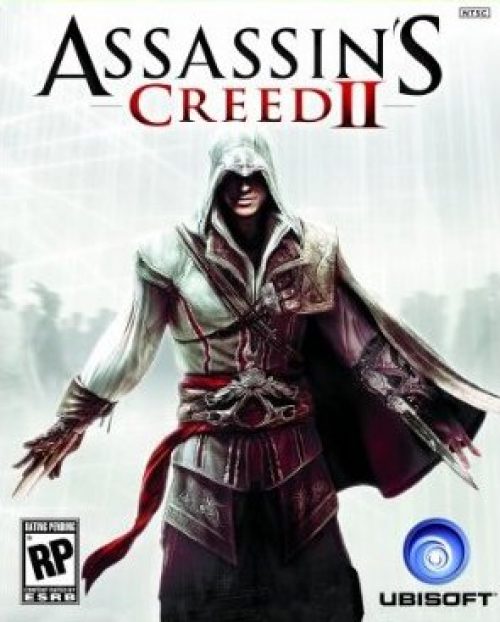