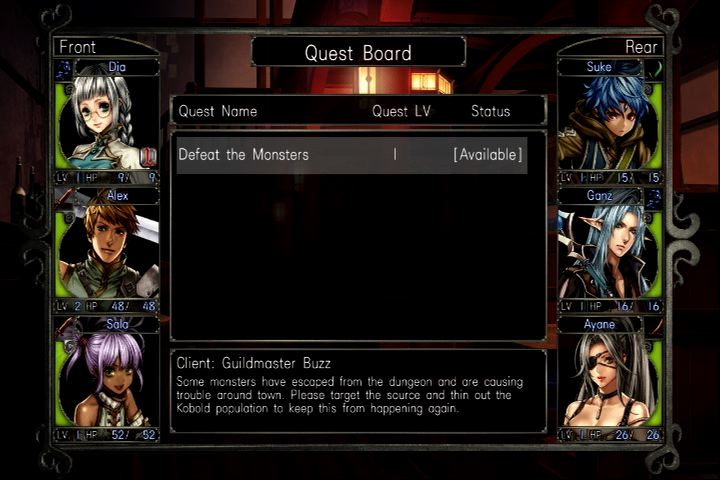 Nothing says a strong Western fan base like getting a classic looking title from Japan localized for the U.S. and other countries. XSEED is going to be handling the localization and of course the release for the classic, old school looking dungeon crawler series Wizardry. The title itself is going to be an exclusive release for the PlayStation 3.

The dungeon plays as a first-person crawler where the RPG itself grew out of originally. The series as a whole is well known for creating some of the most recognizable changes to the RPG ever since its creation years ago. The enemies and sprites will all be hand drawn by Yuki Hayabusa and will consist of 120 different enemies and give players a chance to play with a party of six that they can create from five different races and assign eight different classes. Currently XSEED has only just announced the fact they are localizing the title and only has a release window of Spring 2011. 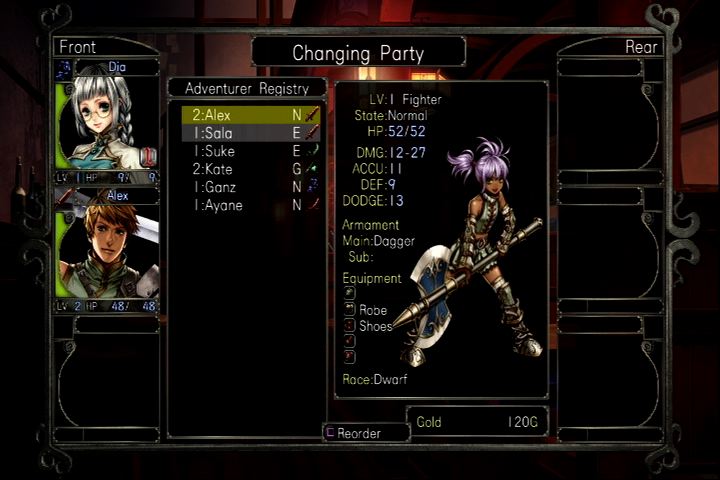 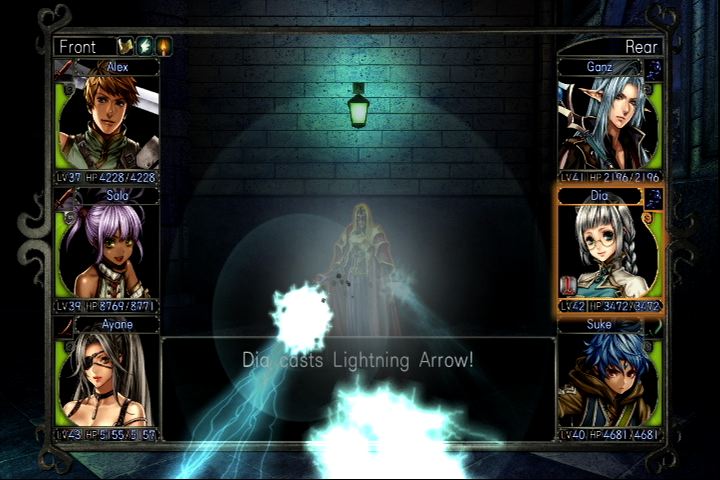 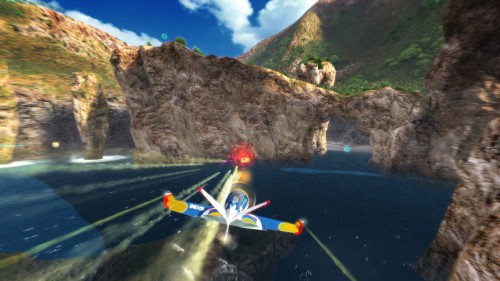 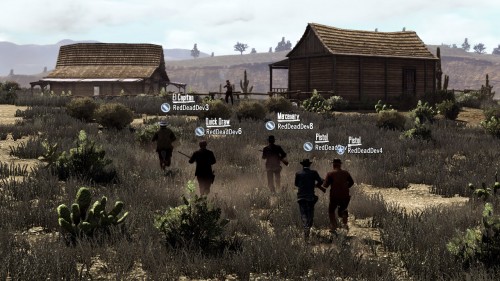