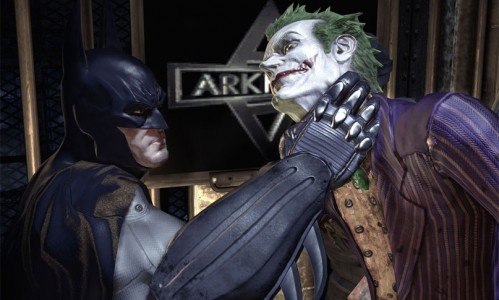 Warner Bros. Interactive Entertainment has made a long-term studio-wide license agreement with Epic Games, enabling them to use the award-winning Unreal Engine 3.

The development software will be available for any team developing a Warner-published game across PC, console and mobile platforms and, through 2014, will be the exclusive game engine used on projects being developed by Rocksteady Studios who are currently working on Batman: Arkham City NetherRealm Studios, the team behind award-winning Mortal Kombat franchise for Warner Bros. Interactive Entertainment.

Epic Games’ VP, Mark Rein, has this to say: “We’re very excited that the talented production teams at NetherRealm and Rocksteady will continue to make Unreal Engine 3 their exclusive core technology for the next few years to create the exceptional titles they are so known for.

“We look forward to seeing how the engine will contribute to the upcoming games from these teams and potentially other Warner teams and external developers who develop or publish with Warner.”

Play as the Locusts in Gears of War 3 Beast Mode