With the impending release of the Nintendo 3DS looming ever closer, gamers of every calibre have been turning their attention to the myriad of launch titles scheduled to be available for release. After all, having a new console is no fun if you don’t have anything to play with it… And with gaming now moving into the realm of 3D play innovations, you may want to get in on some of these launch titles while you can. And those of keen eye, deduction or counting skills, many will have noticed that a large percentage of the 3DS launch titles are from a single developer: Ubisoft. 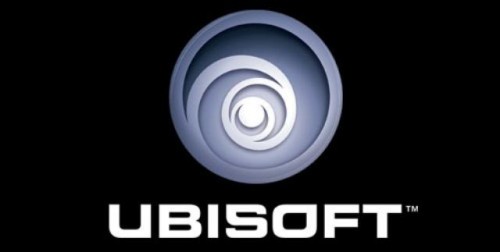 Ubisoft is no stranger to the mass release of launch titles. Take a look at the Kinect. More than half of the launch titles were Ubisoft branded, and the system had quite the successful launch worldwide. Now however, their sights are turned on the portable handheld market. Upon release of the 3DS on the 31st of March (Australian Release), Ubisoft will be releasing their own flood of products for gamers to sink their teeth into. And from what MasterAbbott, LinkageAX and I saw at an invitational trial, it must be said, we were highly impressed. While the three of us are already used to going to check out the 3DS trials to check out the new technology, we felt it was time to give some feedback on the games themselves. We were shown quite a few titles intended for launch with the 3DS including Tom Clancy’s Splinter Cell 3D, Rabbids Travel in Time, Battle of Giants: Dinosaurs, Asphalt 3D, Rayman 3D, Tom Clancy’s Shadow Wars and James Noir’s Hollywood Crimes. Having had the opportunity to play a few of these games in a bit more depth than a standard Nintendo trail permits time wise, I’ve had a better opportunity to reflect on what features and softwares my fellow gamers should look out for. 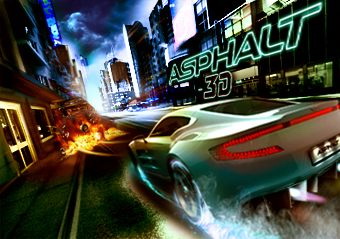 Anyone that’s been to a 3DS trial already will have likely already seen or played this particular title. For fans of the racing and sports genre, this is probably the must have title for the 3DS launch. It’s only one of two racing titles to hit the launch besides Ridge Racer, but it must be said that this game is graphically amazing, and it’s pure fun. The gameplay itself is fluid, and the difficultly curve appropriate for a launch title. That said, it is definitely one of those games that is easy to learn, but hard to master. While learning to use the nitrous and drift functionalities are simple enough, and probably enough to put you in a top 4 place, you really need to push yourself and learn a few of the more difficult tricks and shortcuts if you want to earn yourself the number 1 spot on the leader board. I must say it’s refreshing to see a sports game that doesn’t take the “designed-for-the-player-to-win” road that many racers suffer from these days. 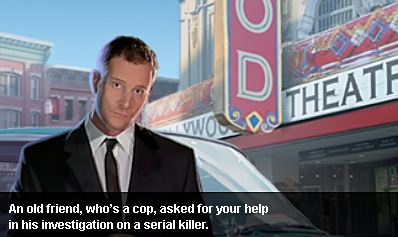 This little number was a title I was not expecting to see. This particular release is point and click mystery game of similar calibre to the professor Layton Series. However, the main difference is that this game takes on a far darker feel than the light hearted Layton mysteries. The game features a mix of puzzles, and intellectual challenges that can, at times really stretch your brain muscle. The game makes a very clever use of the 3D graphics capability of the 3DS, by making the player utilise certain 3D features and angles to uncover the answers to some of the brain teasers provided. I personally thought it was very clever how in one puzzle, you are forced to adjust the 3D slider to correctly make out what the answer to the puzzler was after rotating an object to find the hidden message. Set in the “Film Noir” period of the rough 1960’s this is definitely one for both the “intellectual gamer” and fans of noir period crime novels by the likes of Raymond Chandler, Agatha Christie and Dashiell Hammett. 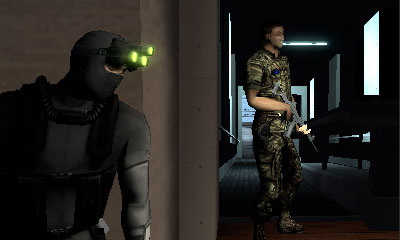 Having already been used to playing Chaos Theory on the Xbox, I went into playing this expecting a general ported over version of the old Xbox classic, utilising the control pad in place of a console controller thumb stick. It turns out there was more to playing this game than I had initially perceived. The 3DS makes a fluid use of the touch screen to dictate Sam Fisher’s actions in the game, such as climbing, using stealth tools and other gadgetry. Additionally, the added 3D perspective, believe it or not, actually helps the player discern depth and distance from enemies and objects better than it’s predecessor, therefore providing a more genuine feel for the in-game world, as well as a stronger heart pumping experience when trying to remain hidden from the view of several heavily armed bank guards. If you loved Chaos Theory before, or missed out on it in the Splinter Cell series, don’t miss this one! 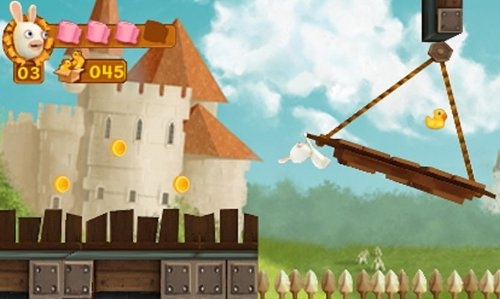 OK, now THIS one was the one that REALLY surprised me. My previous experiences with the Rabbids games have been mixed. While I enjoy their general silliness and wacky sense of humour in cut scenes and gameplay, I tended to find that the mini-game style structure of the previous games made it difficult to take seriously. Additionally, the constant changing of play styles made it hard to play for a long period of time, having to constantly re-adjust to new control styles. It’s not hard to tell that the previous games were more catered towards a “group” demographic, by providing fun and wacky mini games to play when you have a few mates around, and a few too many beers. Mini-game, multiplayer oriented. That’s the perspective I went into this thinking it would be.

HOLY CRAP, was I wrong.

This particular title seems to be a complete 180 for the series. Rather than focusing on party type multiplayer functionality, the game seemed to operate primarily as a single player oriented adventure. And secondly, it’s a SIDE-SCROLLER. That’s right. A side scroller adventure to complement the likes of Super Mario, Sonic the Hedgehog, Megaman and Donkey Kong. In fact, on the note, it very much felt like the whole time I was playing Donkey Kong Country. Right down to the shiny yellow collectibles. However, the Rabbids themselves put a unique spin on this style of side scroller by adding their infamous wacky sense of humour. C’mon, how many video game heroes dispatch enemies with their BUTTS? …

No, Mario does a “hip-drop”. Completely different… What? It is.

Add in the 3D player perspective, and you’ve got a recipe for hilarious 3-dimensional goodness! I have to admit, it was quite surprising the first time my character died and he was flung directly at the screen. It looked like the little white bugger was going to come flying out! My final verdict? If you love side scrollers, GET THIS. If you love the rabbids, get THIS. If you don’t love rabbids, GET THIS ANYWAY. 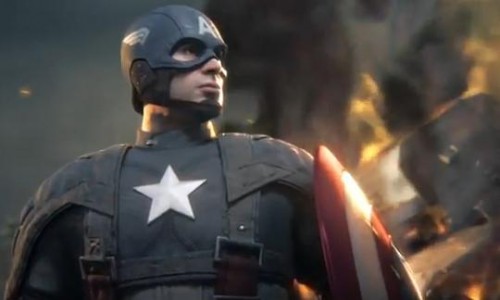