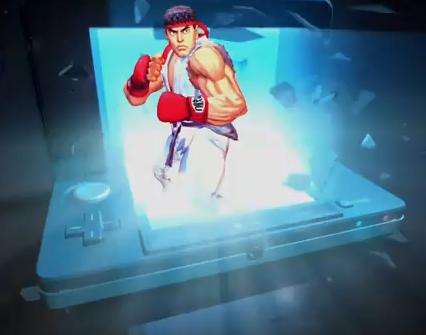 The 3DS launches worldwide in just under two weeks and right along with it will be all the glory that is Street Fighter IV 3D. Capcom have now released the first television commercial for the game and it certainly makes the short wait seem like an eternity.

As well as boasting about the 35 characters, local and online multi-player and other features within the game, the commercial shows off the visuals players can expect which are definitely some of the most top notch graphics we have seen on a handheld to date. I will say I’m not too crazy about the rap song used for the commercial as it seems a tad unfitting, but other than that this clip does it’s job at selling the actual product well as I am now pining to get my hands on it. Street Fighter and fighting fans alike will be able to snag up a copy of Street Fighter IV 3D when it is released on March 27th in the US, March 25th in the U.K., and the 31st for Australia. Check out the full commercial for yourself below.