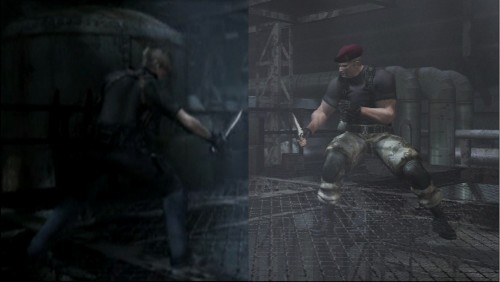 Just yesterday we reported that a Resident Evil: Revival Selection was being developed for a Japanese release and now Capcom here in the U.S. has released information involving this project. And thankfully it contains good news because Resident Evil 4 and Resident Evil: Code Veronica X will both receive remastered, upgraded visuals when they arrive on the PlayStation 3 and Xbox 360.

The scheduled release window is currently for the fall season and both games will be released via the PSN and the XBLM respectively. Capcom stated that the games would be released seperately instead of being bundled together for one price. Along with this announcement they also released a handful of new comparison screenshots which show off the old graphics compared to the newer remastered look. After taking a look at these it is very obvious that a major change has occurred, but I still don’t remember RE4 looking quite so fuzzy. 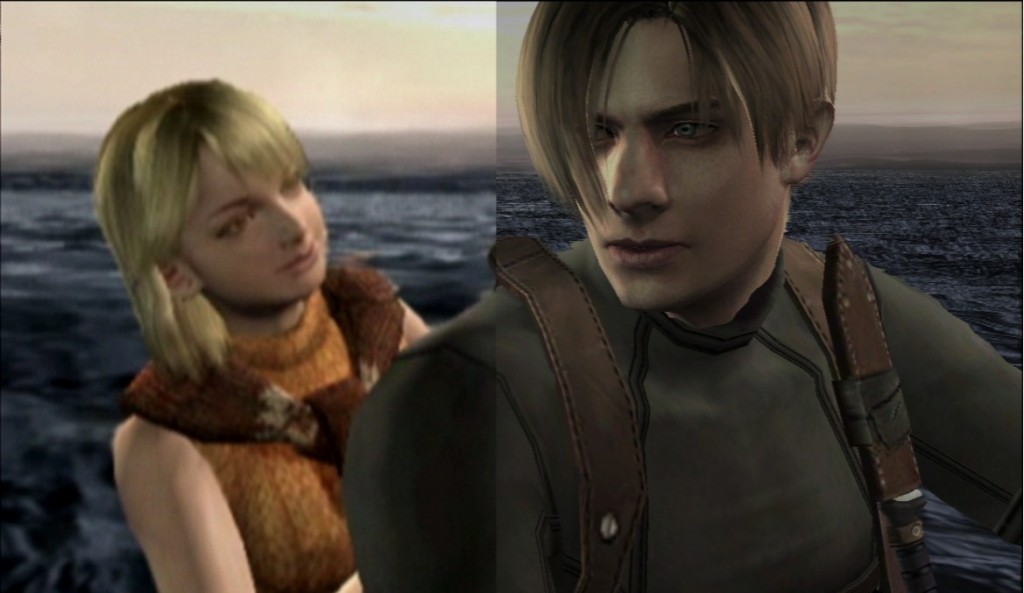