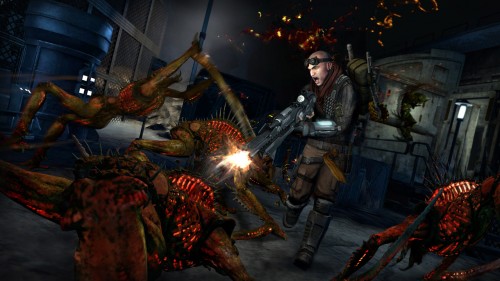 Today THQ announced that Red Faction: Armageddon would have a new gameplay mode that you can either play online with your friends or solo. Of course this mode isn’t exactly “new” as it is quite similar if not exactly like Red Faction: Guerilla’s Wrecking Crew mode. This time however it is being called Ruin mode and will score you depending on how fast and well you destroy the area around you using the various weapons at your disposal.

Your score will then be placed on leaderboards much as it always has been. But one interesting bit of news to go along with this is the fact that if you happen to be attending PAX East this week you may be able to get some facetime in with the new mode as THQ will have a few copies of Red Faction: Armageddon available for play in the Ruin mode.

Trials HD now has its own TV Channel !! 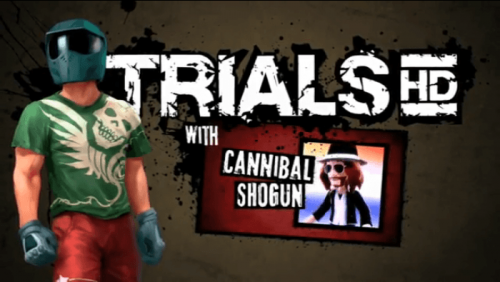