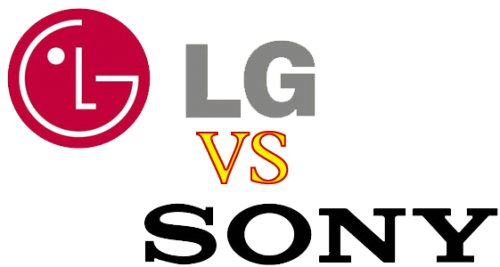 Sony and the company LG have been locked in a bitter copyright infringement lawsuit for the past few months now. There had been no developments in the case since it was brought up, but now that is all about to change because the European courts have allowed an injunction to go through that will allow LG to bring about serious charges against Sony for creating the Blu-Ray system in their PS3s without providing the licensing rights needed that were owned by LG. If LG wins the case against Sony they will be able to claim profits on every PS3 sold around the world, including back pay on previously sold consoles.

Because of this ruling, European customs officials have been told to block any shipment of PS3 consoles into the country for at least ten days. This block can be extended and most likely will due to the fact that LG is pushing hard on their lawsuit. This also means that any shipment, whether it be a personal import or a shipment to an actual store will be stopped. We will keep you updated as we learn more but it looks like anyone in Europe will be finding it hard to acquire a new PS3 anytime soon.