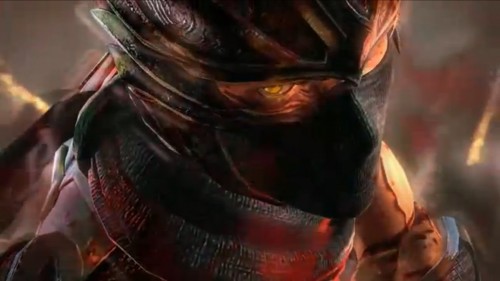 GDC just started today but that doesn’t mean that gaming companies are pulling their punches until the last day. Tecmo Koei started out strong today by releasing a teaser for the continuation of the Ninja Gaiden series, currently titled Ninja Gaiden 3.  This is the first time that Tecmo Koei has acknowledged the existence of the game since they announced it being under development last summer.

This teaser was released to help get fans hyped up for what we are expecting to be a major release of information at E3 this June.  Besides that we only know that Ninja Gaiden 3 will be set for a release date in 2012 and that it will take fans of the series to a completely different side of Ryu Hayabusa. Also as you can see in the trailer that Ryu may just unmask himself for the first time ever in the Ninja Gaiden series. Catch the teaser below!