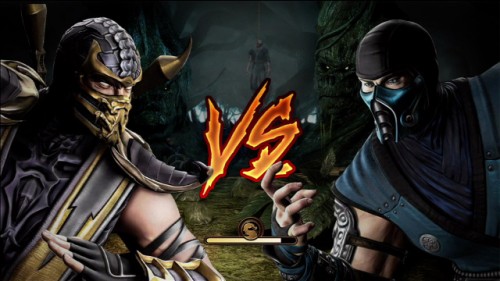 Fresh new update in the fight to get Mortal Kombat unbanned in Australia! The appeal Warner Brothers submitted to the Australian Classification Ratings Board for banning their up coming fighter Mortal Kombat in Australia, has unfortunately been unsuccessful, and is still refused classification. “We’re obviously extremely disappointed that the Refused Classification decision has been upheld by the Classification Review Board,” Warner Brothers Interactive Entertainment Australia stated today. “We want to thank the thousands of Mortal Kombat fans in Australia and around the world who have voiced their support during the appeal process.” Australia’s neighbouring country New Zealand however recently gave it an R18+ rating for “Hyper Violence” so a shred of hopestill remains in the future we can see an R18+ rating down under!

But don’t give up hope! Many are still fighting for both this game and the future of video games by trying to convince the classification board that Australian games should be aloud to be eligible for an R18+ rating! No matter what country your from, you to can fight for the cause! Even if it’s just as simple as signing the Capsule Computers petition to include an R18+ rating for Australia here! You can also read about it here!