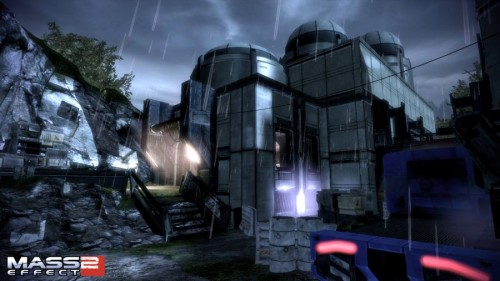 Bioware has today announced details and a release date for Mass Effect 2’s final piece of downloadable content “Arrival”, which had been unintentionally been relieved in a Playstaion 3 patch. In Mass Effect 2 Arrival, Commander Shepard is sent to the edge of the galaxy to rescue an undercover operative who may have evidence of an imminent Reaper invasion that has been looming since the very beginning of the series. 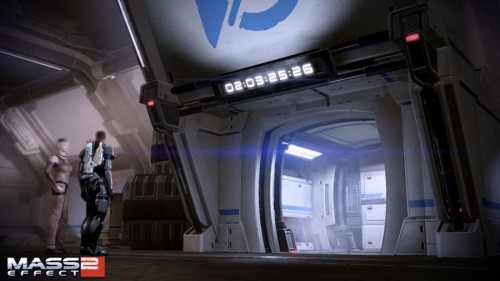 “All year, we have been extremely honored and humbled by the reception we have received for Mass Effect 2 from players around the world, including our post release DLC”, said Casey Hudson, Executive Producer, Mass Effect series. “Mass Effect: Arrival is an exciting extension to Mass Effect 2 and will show players just how close the Reapers are to returning and completing their deadly harvest”. Mass Effect fan favourite Admiral Hackett (voiced by legendary science-fiction actor Lance Henriksen) will be making a return in this final mission for Commander Shepard in Mass Effect 2.