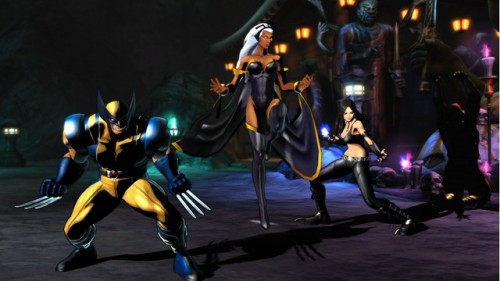 It is always good to see a game do well; nobody wants to see a game franchise die off…. well maybe a couple. But regardless of that Capcom reports that they have shipped two million copies of Marvel vs Capcom 3 worldwide since it has been released a month and a half ago. Now keep in mind that these aren’t sales figures, simply shipped figures, but that still means that the stores had to pay Capcom for their stock.

Releasing eleven years after Marvel vs Capcom 2 it seems the wait only made fans want the title more. MvC 3 has blown past Capcom’s sales expectations considering Marvel vs Capcom 2 sold over a million copies of the game itself. With recently released character DLC and upcoming outfit DLC it certainly seems like Capcom is getting their money back for the popular fighting title.