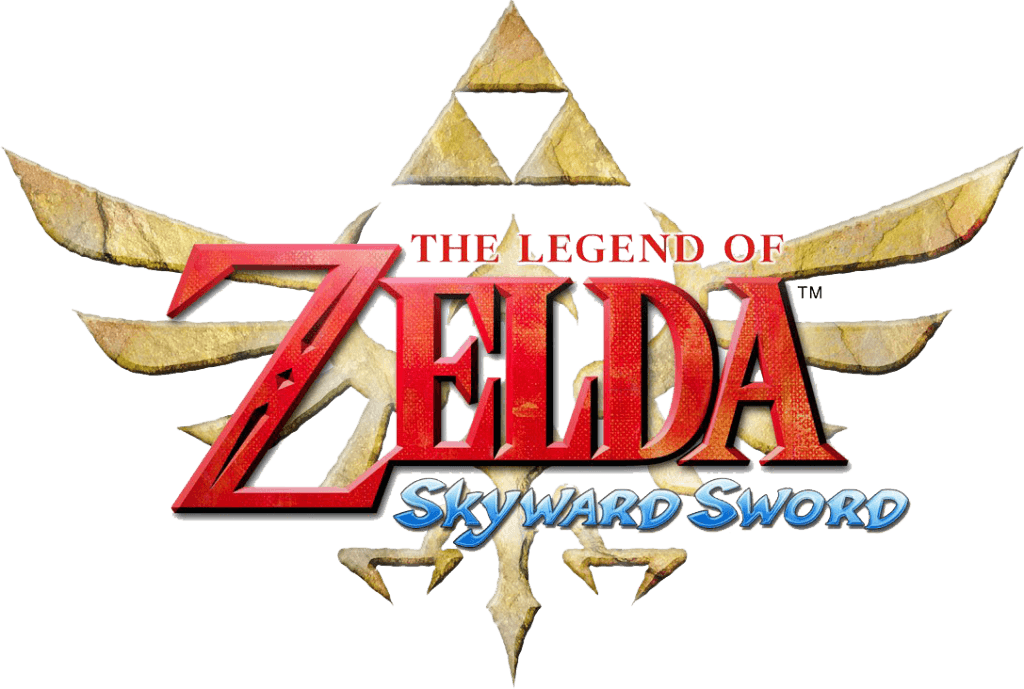 Legend of Zelda fans should be happy if they watched the GDC anywhere on the internet today because Nintendo happened to show off a brand new trailer for The Legend of Zelda: Skyward Sword. The game itself isn’t done of course and the trailer itself has Japanese writing in the place of English menus but it is still a great sight to see.

On the other hand if you missed the trailer then you don’t need to worry because we have the video below. In the video we see a plenty of combat and even some tight rope action as Link balances on it. Also we see a very unsightly looking HUD with a giant wiimote on the side of the screen that hopefully won’t be in the final build of the game.

3DS will be able to access AT&T hotspots in May