The man most well known for the Metal Gear franchise has got himself a promotion.  Konami has posted its executive appointments for each company and one Mr. Hideo Kojima will be vice president and executive officer of Konami Digital Entertainment effective of April 1st of this year. Also joining Kojima in that same roll is the man behind the Pro Evolution Soccer series, Shinji Enomoto.

There seem to be a lot of changes a brewing over at Konami. It seems mostly likely due to the acquisition of Hudson Soft earlier this year. Hopefully some good will come out of this corporate restructuring. We have faith in you Kojima.

Argentinian Teams to be in Pro Evolution Soccer 2014 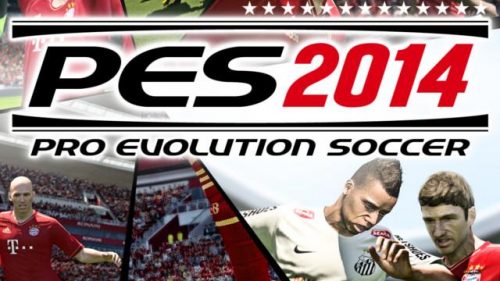