While there have been attempts at hybridizing games with other media in the past, it usually hasn’t amounted to much. Alternative Reality Games and Social Gaming have attempted to create more community-centered gaming experiences, and there are tons of crossovers between video games and film or television. None of these examples are quite as ambitious as the new project in the works by Syfy (the sci-fi network which forgot how to spell its own name) and Trion Worlds, developers of Rift and End of Nations.

The game/television hybrid has been codenamed One World by some (although unofficially) and certainly sounds like a novel and intriguing idea. The concept behind it is that players in the MMORPG style game will interact with the same world and storyline they see taking place in the show, and the greater story arcs of the show will be determined by the players’ collective actions in the game. Imagine the show revolving around specific main characters and exploring their actions and interactions, whereas the game will revolve around the events taking place in the rest of the world.

The best example I can come up with is to imagine that the game is World of Warcraft, and it concerns the entire breadth and depth of conflict between the Alliance, the Horde, and whatever common threat they are currently facing (Deathwind as of late). The show then would be based on a small number of characters within this world. The setting would change as players affected the world of the game. If one faction gains power over another in player-vs-player battles, this may affect the status of the characters. If a worldwide event similar to the opening of Ahn’Qiraj in World of Warcraft (a server-wide event which required the cooperation of hundreds of players to open a dungeon) this would obviously open up new avenues for story development in the television show.

While many will probably remain skeptical until they are able to see it with their own eyes, this as-of-yet nameless game is certainly ambitious if nothing else. If Trion and Syfy are able to pull it off, they would be justified in calling it “a game-changer”, in the words of Syfy president Dave Howe (he also refers to it as the “holy grail”). Apparently the story will involve extra-terrestrials arriving on Earth and being forced to cohabitate with Earthlings, providing obvious tension and possibilities for a consistent game world. The show’s writers are being led by Daniel Knauf, who is the creator of Carnivale on HBO. While the project doesn’t have a title yet, it does have a projected release sometime next year. 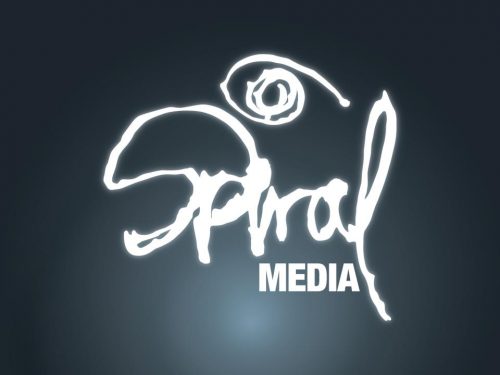