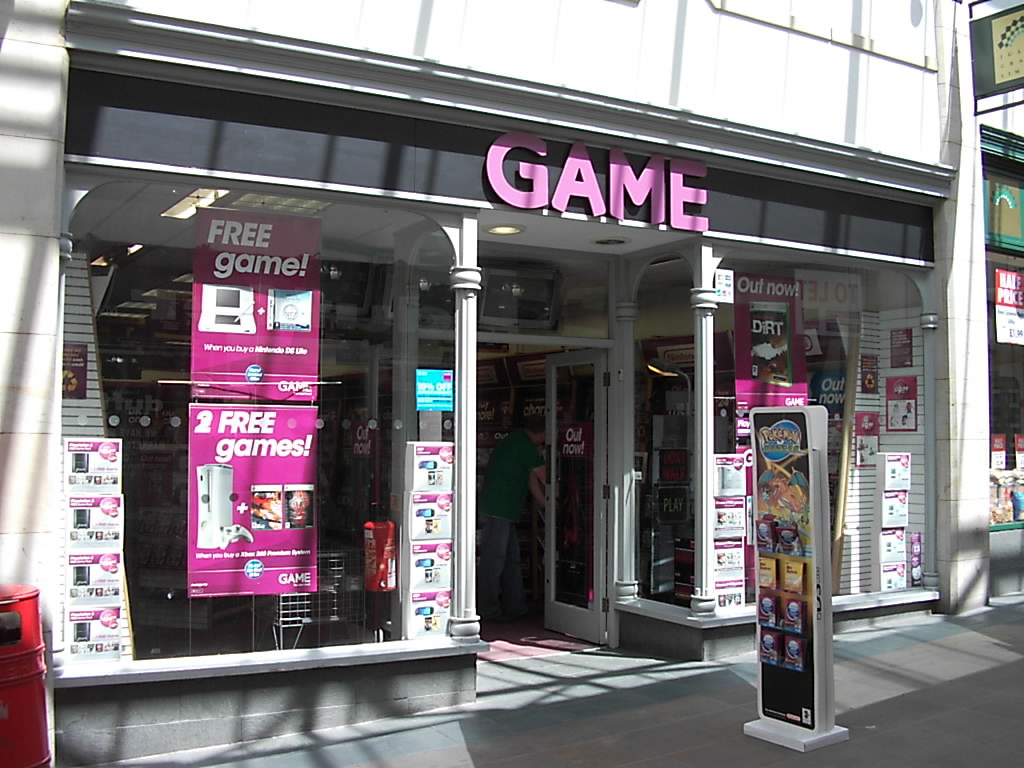 In a move that will leave publishers and anti-used-game activists quite stunned, UK used game retailer GAME will soon begin offering a pre-order service for pre-owned games that are coming out in the future. This news comes from MCV and apparently the service is currently only in a trial mode which allows users of GAME.co.uk to pre-order used versions of Crysis 2, Homefront, Dragon Age II, Shift 2: Unleashed and Tiger Woods PGA Tour 12.

This service means that rather than being able reserve a copy of the game when it comes out, you instead reserve the first used game sold back to GAME. These used games will not be given out until a week after the new version’s release date and each are currently priced at £33.99. This move is questionable at best but if it does turn out to be fruitful then the Used game market will get a new tool in its arsenal. 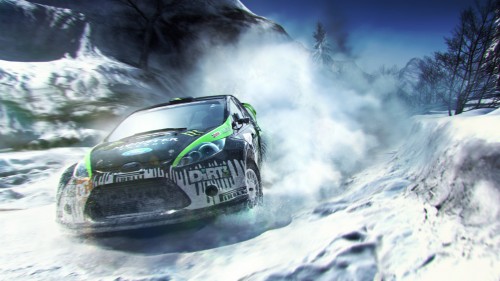