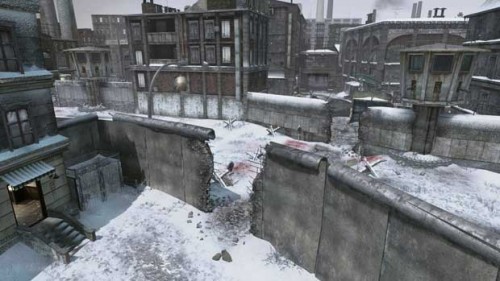 Call of Duty: Black Ops’ first map pack DLC is now available on the PSN for $15 and will give players the chance to access each of the four new multiplayer maps: Berlin Wall, Discovery, Kowloon and Stadium as well as the new zombie map Ascension. This marks the month later release and the end of Xbox 360 exclusivity to the First Strike DLC.

Now that the business part of the article is done, you really must take a look at the trailer that Treyarch and Activision have put together to help sell their First Strike DLC pack. It shows only the Berlin Wall map but what really should catch your attention is the fact that the whole thing is a music video to the Scorpions’ “Wind of Change.” Catch the video below!

Geometry Wars out for the iPad