Ladies and Gentlemen, Boys and Girls; Those of Both Genders! We hare at Capsule Computers have roughly 100 Beta keys to the upcoming MMORPG – FAXION – to give away over the next few days, weeks or period of time it takes to have them all dished out. They’ll be going out everywhere, Twitter, Facebook, and even on the main page.

In Faxion Online players partake in an epic war between the forces of Heaven and the forces of Hell. The battles of this war take place within the Seven Deadly Zones, each named after a particular sin – Greed, Lust, Envy, Pride, Wrath, Gluttony and Sloth.Faxion online differs from the typical MMORPG in that players will be spending little to no time grinding and the majority of their time in persistent battles between players of the opposing faction. These battles, waged across the Seven Deadly Sins, typically shape the material world of beyond. The mechanics of this game hope to emphasize guild involvement and player co-operation to achieve a satisfactory victory over the opposing forces. 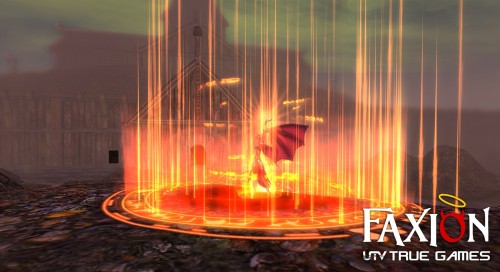 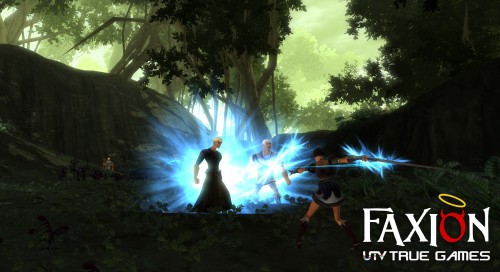