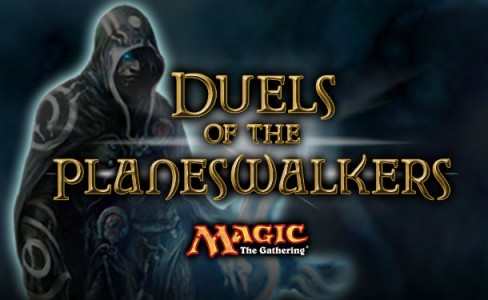 Whenever someone says that they play a card game against other people, many will think of Pokemon but there is another quite popular card gaming franchise out there that steps away from brightly colored pocket monsters into more violent grounds. I’m talking of course about Magic the Gathering and the fact that they have just released information about a new game to grace the Xbox 360, PS3, and PC.