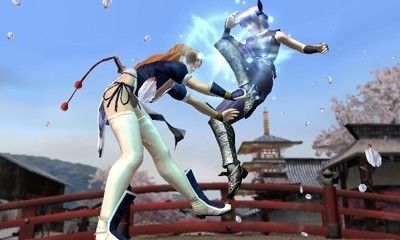 After the events of the recent disasters in Japan many games from Japanese developers and Japanese based companies have received delays or push backs to unannounced dates. Today Tecmo Koei announced two more games that now are on an indefinite hiatus with no release date given. Dead or Alive Dimensions, originally slated for a release of March 24th, and Warriors: Legends of Troy, originally set for release on March 31st.

The release date for Warriors: Legends of Troy won’t be affected for Western gamers because the game itself is already out, but Dead or Alive Dimensions never had an official release date internationally but considering the delay it will now be even longer before a date is announced. Tecmo Koei only listed various circumstances to the delay and did not officially state that it was due to the recent disasters.