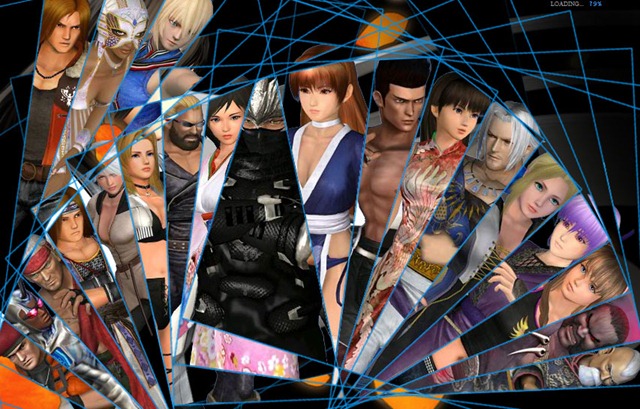 With the 3DS available in Japan right now and the release of the first ever 3D handheld coming closer and closer in the U.S. it seems that Tecmo Koei thought that it was time to make their Dead or Alive Dimensions character roster a bit more fancy looking. You can currently view the entire roster of fighters at the game’s Japanese website, unfortunately the text itself is in Japanese but you should easily be able to tell who is who. Also available on the website is a few images of the stages you will be fighting your friends and enemies on.

Dead or Alive Dimensions may not be a launch title for the 3DS in Japan it will be available for purchase when the handheld is released overseas in Europe and the United States. The cost of the game will most likely run the same $40 price of Nintendo’s first party games.