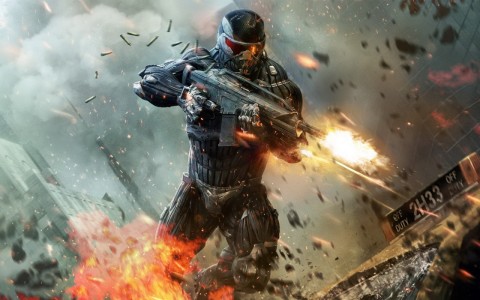 EA has released a new multiplayer weapons trailer for Crysis 2, which shows off some of the ways in which you’ll be able to customise your loadout and accessorize your weapons once in the Crysis 2’s multiplayer modes.

Xbox 360 players have already got to grips with some of Crysis 2’s multiplayer aspects through the open beta multiplayer demo put out on the Marketplace earlier in the year. PS3 owners musn’t fret though, as a multiplayer demo is coming for them too on March 15th. This should provide a nifty taster of what the game has to offer in order to help you decide whether Crytek’s FPS sequel is for you.