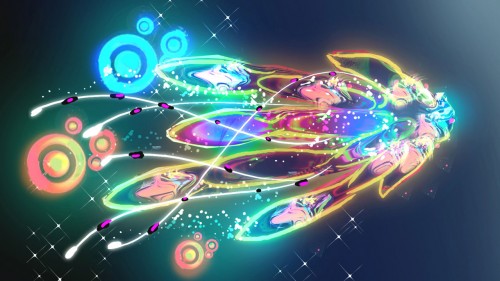 Then again you really don’t have to take the trailer’s word for it as you can read our preview of the title here. I personally didn’t get my hands on the game, or off the game in the case may be, but this one appears to be one of the must have Kinect titles when it releases some point this Summer. Also don’t forget that the game is also coming out on the PlayStation 3 with Move capability when it is released so no one will have to worry about missing their chance to play it.