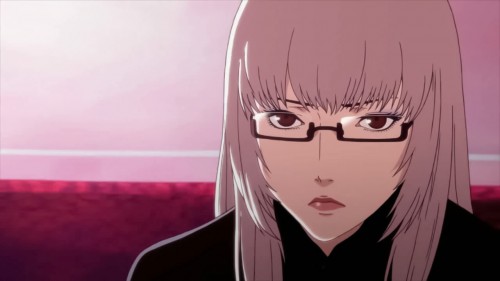 Awhile back we mentioned that Atlus was working on a patch for the Japanese version of the game that would allow players to have an easier time accessing Catherine instead of putting it on the shelf and never playing it again/never buying it in the first place. The difficulty patch is primarily set to make easy mode even easier than it was before (it wasn’t).

The demo of Catherine was not very challenging and provided some players with a false security about the game’s overall difficulty but that has been changed according to Katsura Hashino. The easy mode will allow players to have an “assist option” to help you make it through the game’s more difficult areas and even give you more retries than was previously allowed. The patch itself has yet to make its way onto the game but players are hoping it will allow them to even make it past the first few levels without having to start over from their last save.

Persona 2: Innocent Sin releasing this Fall on the PSP