While Battle & Get! Pokémon Typing DS was announced late last year for Japan, we now have a bit of news concerning the newest Pokémon spin-off. First off, this new typing style DS game is scheduled to release April 21st for the Nintendo DS in Japan. As far as a release overseas goes, that is still up the air, but we do know that this title will come bundled with a blue tooth keyboard which will have players typing as fast as possible to complete courses and objectives within the game. 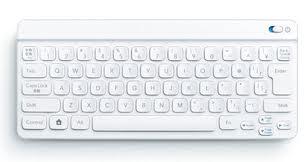 I would think that this title seems likely to hit the U.S., but not every Pokémon spin-off makes it outside of Japan, just look at the Pokémon Mystery Dungeon titles for the WiiWare. If by chance we do see this title, I am very curious to see how the keyboard might work for other apps on the DSi, such as the web browser. More to come on that I’m sure, but for now all of us can look forward to the two titles we are getting for the DS, Pokémon Black & White, which will release March 6th. 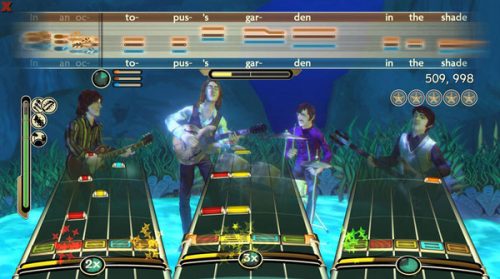