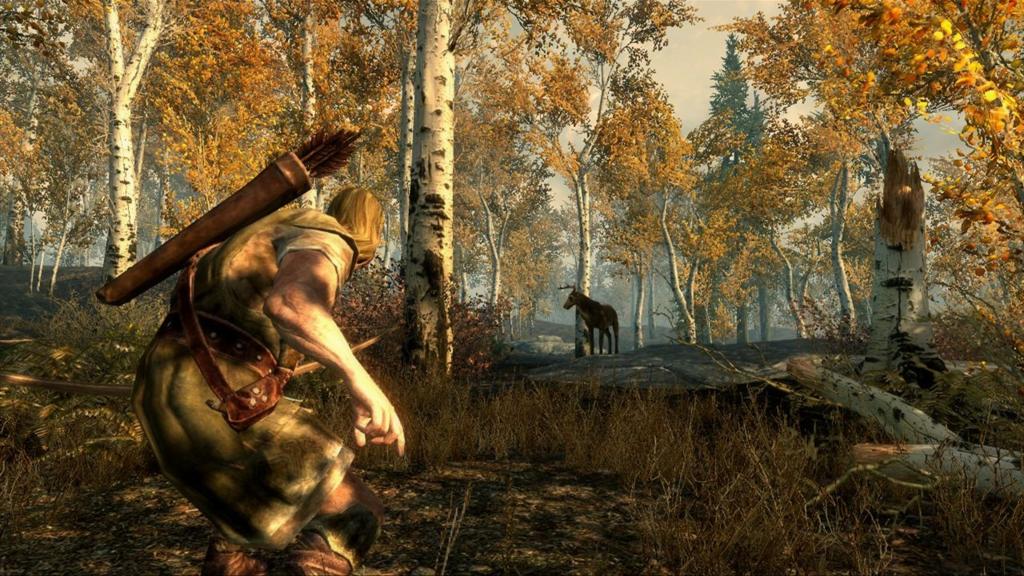 Hey guys we finally have managed to get a hold of a bunch of different screenshots that show some early footage of the game’s characters and monsters. These screenshots show off a bunch of different environments that players will be traversing, including what looks like a character about to get some venison for himself. Also we see a few monsters that players will most likely encounter and a barmaid that shows just how much better the character designs are going to look this time around.

You can check out all of the screenshots below and get yourself excited about The Elder Scrolls V: Skyrim which comes out on 11/11/11. But don’t get too excited…. we wouldn’t want this to happen to you.