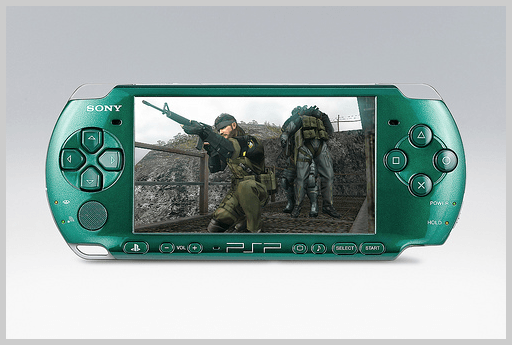 With the NGP announced and the 3DS shipping in under a month Sony must have thought that it was time to make selling PSPs even easier. They have just announced that the PSP-3000 will be dropped to a price tag of $130 permanently. This means that this isn’t a simple sale with the price rising back to normal in a few weeks but a full price cut. The bundles that are still available in stores for the PSP-3000 will be cut down to $160 as well. The current price for the PSP Go is still $200 but that is expected to drop within the next few weeks.

Also announced today was the addition of a few more games to the Greatest Hits collection which drops their price tag down to $20 and you can find these games below:

Plus a handful of other games were added to the Favorites category which puts their price down to an easily affordable $10 mark. Catch the full list below: