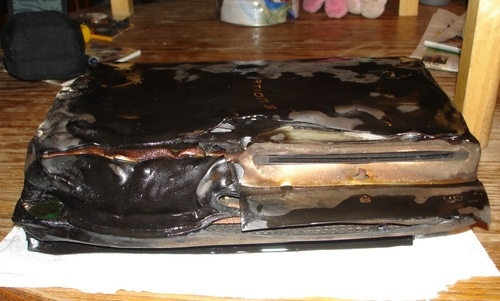 Wait? What? Apparently within only a few short hours of Sony banning people who have hacked their PS3s there is now already a hack that says that it will allow modders to get themselves into the PSN and unban themselves. This is already a problem in and of itself considering the PSN ban was supposed to be the last step to stopping the hackers.

But there is even worse news considering the fact that this hack will also allow modders to ban other PS3 consoles as long as they are able to get a hold of the console’s ID by tricking the owner. We have been tipped off to the existence of the hack and the fact that modders are simply not going to stand down and let Sony push them around. But in the end the only people who are going to get hurt by this are legitimate users of the console.