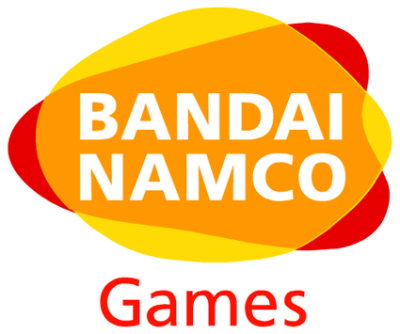 Anyone can look at the success of various iPhone games and say that they want in on that piece of pie. Now Namco Bandai has had their hands in Smart Phone gaming for awhile now under the subsidiary Namco Networks. Though this may not appeal to some people, it is great news for those who love to take their favorite franchises on the road with them. Last year when Splatterhouse and Puzzle Quest 2 released onto various consoles, they also received a modified release on iPhones as well.