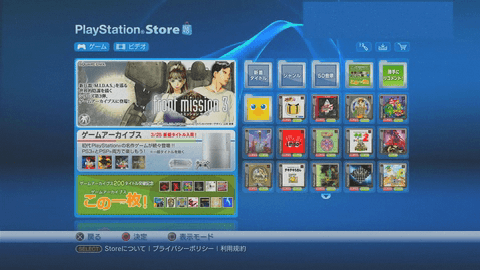 In Japan Sony has just added their 600th game to their PlayStation Store which is quite a feat. There are a number of different consoles that are represented in this large number, such as Neo Geo, but practically every one of the games is an old PS1 game according to Siliconera. This means that if you live in Japan and were a fan of any PS1 game then you will most likely be able to find it online.

Unfortunately the rest of us around the world have far fewer games, with only 140 PS1 games and 10 Neo Geo games available to those buying games from the U.S. PS store. Everyone in Europe however only has 96 games and 10 NG titles so that means there are plenty of games that can still be released for the rest of the world, but for some reason or another, haven’t.

Apple, Sony, Bill Gates – Some of Technology’s Biggest Players are Preparing for a Battery Race