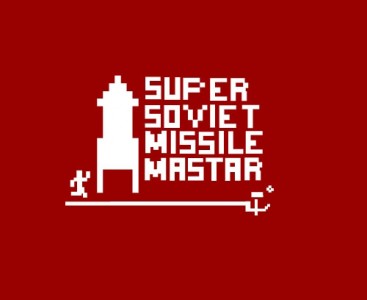 The Behemoth, that lovable team behind indie game such as Alien Hominid and the highly successful Castle Crashers now brings us Super Soviet Missile Mastar for the iPad and iPhone, their first game for iOS devices and it’s completely free. This game originally appeared as a mini game in Alien Hominid HD for the XBLA. Shrouded in 8-bit “cold war era” graphics and chiptune audio, Mother Russia wants you to guide their Super Advanced Missile to the Capitalist Scum homeland America. Meanwhile, dodge incoming fighter jets, helicopters and pesky birds on your trajectory. In Soviet Russia, missile fires YOU! 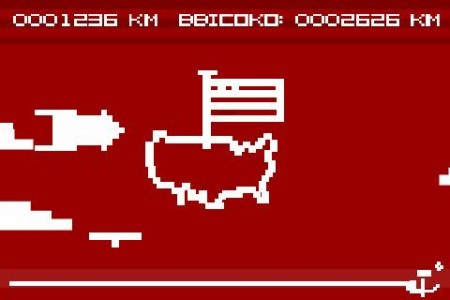 If anything, this game doesn’t take itself very seriously with its satirical, trademark Behemoth humour. Dated 8-bit ‘old school’ graphics and audio just adds to the overall look and feel of the game, and that’s not a bad thing at all. Much like the game’s deliberate 8-bit graphics and audio, controls also follow suit, deliberately being quite difficult in an ‘old school’ gaming sort of way. You control your missile by swiping your fingers up and down, much like a side scroller, the further you get without crashing the more points (or kilometres) you’ll gain for your highscore.

The missile itself is slow to respond, and often last minute quick changes to its trajectory are impossible resulting in you failing your mission, but that’s really the entire point of the game.  The key in this game is to plan your future path as it comes, dodging incoming enemies whilst compensating for floating bonuses, but which also acts as bait for you to crash, burn and fail Mother Russia. It’s not that complicated at all once you get your hands on it. 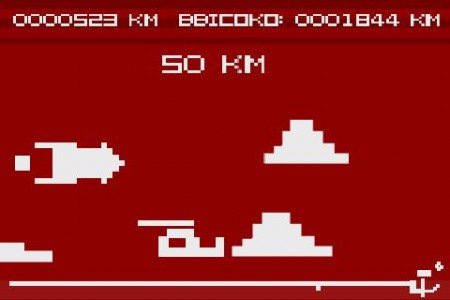 If you’re still a bit iffy on this game ‘8-bit games aren’t really your thing, satirical humour isn’t either’ well don’t forget that (perhaps the best part about this game) Super Soviet Missile Mastar is absolutely free. This game is set you back zero dollars, but will probably suck out many hours of gaming. And remember, in Soviet Russia, game plays you.

One Single Life gets a sequel 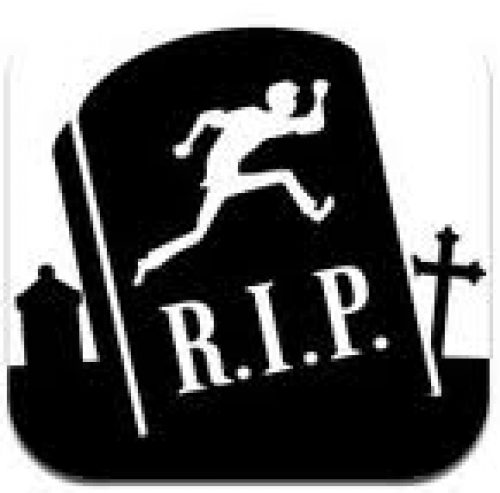