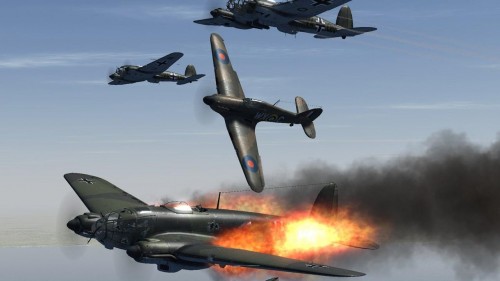 If you have had an itch for a new flight sim, Ubisoft have IL-2 Sturmovik: Cliffs of Dover hitting shelves in a little under a month to fill that craving. This brand new installment in the series will be PC exclusive and set players in the 1940 skies, during the battle between British, the German and the Italian air forces.

Here is a full list of features from Ubisoft for IL-2 Sturmovik: Cliffs of Dover:

Week long battles certainly do sound interesting, but if all of these features are not enough for the hardcore fans, we also have a brand new collectors edition to look forward to as well. What is in the package? Take a look for yourself. 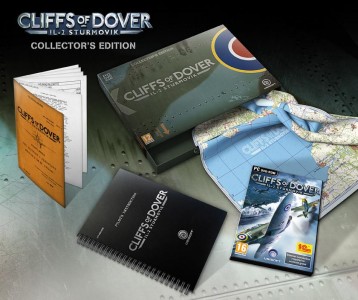 Those who pre-order from the UbiShop on either version will also receive a free digital copy of Silent Hunter III.

I am all for a jam-packed collector’s edition and this one great, especially since we don’t often see sets created for PC titles. IL-2 Sturmovik: Cliffs of Dover will land in stores in the U.S. on March 22nd and in the UK on March 25th. Australia & New Zealand will also see a release in March, but no official date has been set in stone as of yet but we will keep you updated as this title gets closer to touching down all over.