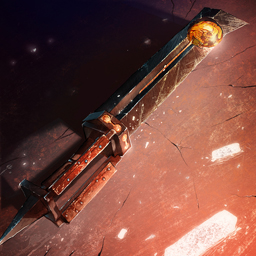 BioWare announced today that Dragon Age 2 will be getting a full demo that will be available on every system that the game is coming out for on February 22nd. That means that anyone who has a PC, Xbox 360 or PlayStation 3 will be able to get access to Dragon Age II before the game actually sells in stores, as demos usually are.

What isn’t common for demos however is the fact that if players choose to access the demo they will be able to obtain the dwarven sword Hayder’s Razor. Hayder’s Razor will boost Hawke’s health, mana and fighting power and is able to be used in the full game as long as the player obtained it in the demo. Besides the free weapon the demo will allow players to choose one of three different character classes and meet Isabela who is a love interest in the main game.