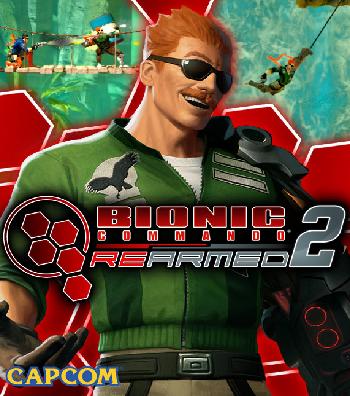 One series that has came a long way is Capcom’s Bionic Commando franchise. With the newest title, Bionic Commando Rearmed 2 hitting the PSN and Xbox Live Arcade tomorrow, Capcom have now released a shiny new launch trailer. In this sequel to the hit 2-D side scrolling series, many new environments, weapons, and enemies come into play but in my opinion, the most interesting new feature is the ability to now have Spencer jump. It might not sound like much, but this one addition is sure to completely change up the whole way the game is played, offering new strategies and a whole new feel to the game’s physics based puzzles and platforming.

In the trailer you can get a nice flashback from the classic as Capcom shows how the series has truly evolved up to now as well as showing the chaotic gameplay that players can expect as Spencer swings and jumps through areas. Also shown are some of the new upgrades, high power weaponry, and a look at the classic co-op that will also be available in this sequel. Bionic Commando Rearmed 2 launches tomorrow, February 3rd for 1200 points for the XBLA & $14.99 for the PSN. Check out the new trailer below. 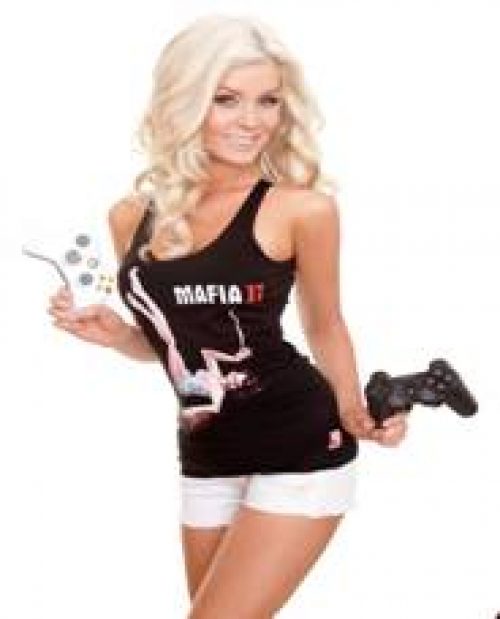