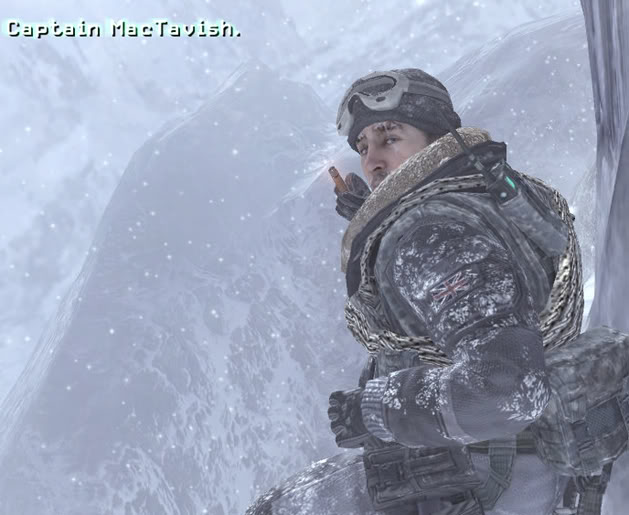 Of all places to stop for a smoke, teetering on the edge of a cliff face has to be the most daring. This is where players of Modern Warfare 2 first saw the audacious Captain Soap MacTavish, the man they played in the first Modern Warfare. He has now risen to the rank of Captain and is the commanding officer of the elite Task Force 141.

Like many before him, MacTavish has earned a fan following. Gamers are recreating his infamous Mohawk and personifying his cunning, bad arse attitude. But despite his male fan base, there is something sexy and raw about this Scot. It’s not daring to say that Soap has a sex symbol status that will probably keep his legacy alive years after the Modern Warfare series have been shelved.

Since the conception of video games, there have been no shortages of handsome protagonists and their crew. Why? Would males who are indefinitely targeted for combat and war games prefer a good looking main character or someone who have looked to have stepped out from a Brothers Grimm tale? It seems a large majority of Call of Duty characters have some good looks which have been earning a few stares from female gamers (this writer included).

With the newest Call of Duty release, Black Ops, the men in the game are reinforced to look like movie stars. Playable character Alex Mason has a face like Matt Damon and his commanding officer Frank Woods is a replica of Ben Stiller’s Tropic Thunder character Tugg Speedman. 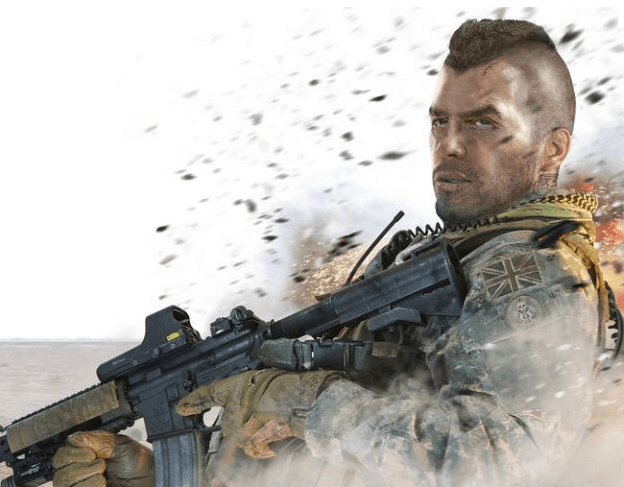 Soap personifies everything a gamer might seek in a character. He’s a bad ass, loyal, dedicated and a hard core military man. What made him this way and can he only grow from here?

Like his predecessor, Captain John Price, a legend in his own right, MacTavish has the opportunity to rival the likes of Dante, Jack Carver, John Marston and even his own second in command, Ghost who has become a soldier after my heart appearing in comic books, YouTube tribute videos and websites.

There is no doubt that a mention of the Call of Duty series can cause the biggest of men to flounder around the floor like a fish. It has become one of the most well known and critically acclaimed franchises in history and it seems the characters that dwell within it become almost as famous as the games.

It took years for the likes of Mario, Lara Croft and Marcus Fenix to reach cult status but can a Scot with a funny hairdo make his mark? Many argue that it was the Captain Price that made the man the way he is. The similarities between both men are noteable: If you look closely at the mission Cliffhanger in Modern Warfare 2, Soap still owns the pistol Price infamously slid to him in the bridge massacre in Call of Duty 4 , he adopts the ‘muppet’ phrase and even enjoys his cigars, all mannerisms made famous by Price.

There has been no confirmation if Soap or his team will appear in the new Modern Warfare 3 when it’s released later this year. But fans can only imagine the trials Soap will find himself in and how much we will enjoy to go along with him. 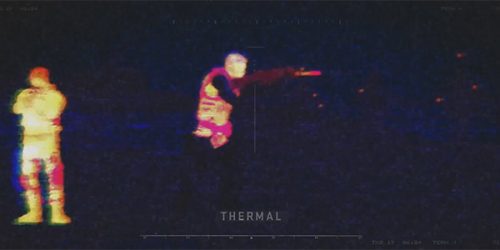