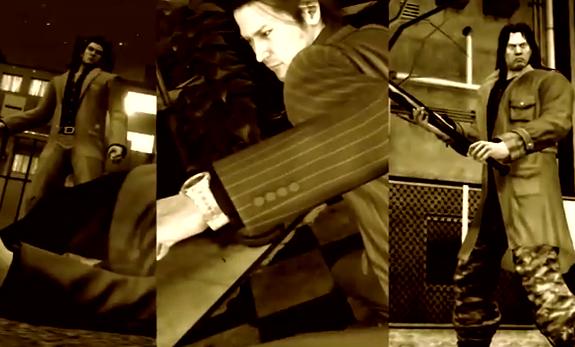 Sega officially update the “Spring” release date on the much anticipated Yakuza 4 for the Playstation 3 to March 15, 2011 (March 18th for the U.K.) today. This date of course should set well with fans eagerly waiting to jump back into the shoes of Kazuma Kiryu yet again as it is just a little under two months away. With the date, a new trailer has also came out of the shadows that shows off not only the four main characters, but the intense battles and fighting mechanics that players will be able to execute.

The four men profiled in the trailer, Masayoshi Tanimura, Shun Akiyama,Taiga Saejima & Kazuma Kiryu will all of course be playable and judging by the trailer, each bring a distinct trait to the table when in combat. Each will also have their own missions which must be completed to gain the 100% mark in the game, so this Yakuza title just may be the biggest yet. Check out the new trailer below and mark your calenders for what may be the true return of the Yakuza series.