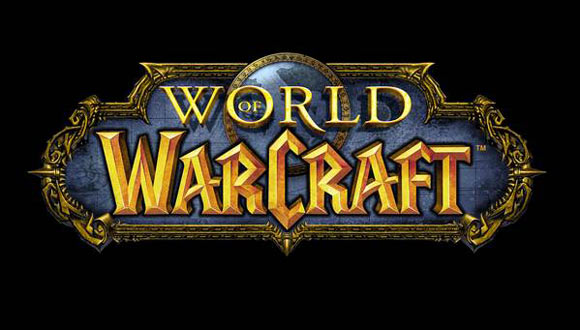 Alterac Valley, one of the (and probably most popular) battlegrounds in World of Warcraft, is an instanced arena in which both sides (Horde and Alliance) go to battle in capturing, holding and eventually destroying key points in order to weaken and eventually defeat the opposing factions leader.

Like all battlegrounds, the objectives are secondary to the real fun, which is (normally) working as a team to win as quickly as possible. But this can often degenerate into someone trying to co-ordinate 40 12-year-olds that try and act like they’re adults, or 40 adults who act like 12-year-olds. 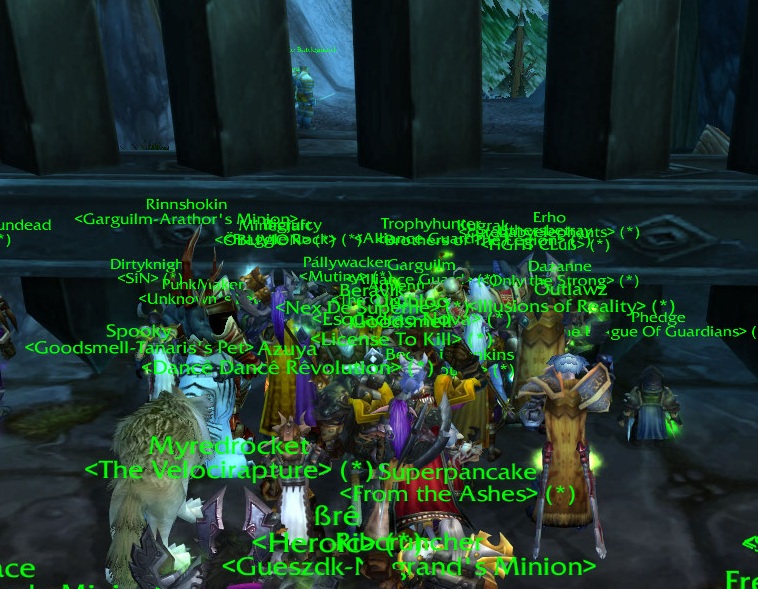 The instance begins with all players being warped in at the beginning of the map, with each faction spawning at opposing ends of the map, and waiting for the match to begin. It is usually a good idea to begin planning your assault and bragging about past successes (this part builds confidence in the team). Generally it’s not a good idea to be pessimistic or troll your team.

Don’t do this as it incites negativity and decreases confidence. 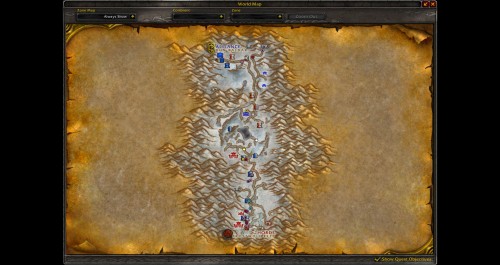 -at a few minutes in.

Okay so the instance has started and all players hanging out at the front of the cave near the gate will have already left. You want to be in this crowd as if you haven’t left the cave within the first 5 seconds or started in an in-progress match you’ll be stuck guarding the Alliance territory from the Horde. 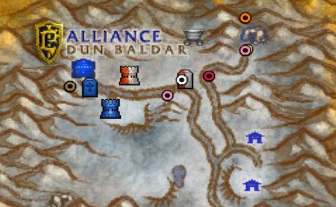 Just remember though, that if you’re a part of the main Zerg (the large force that run straight into the horde territory to capture towers and defeat their general) and you die and none of the graveyards have been captured you will be sent back to the nearest captured graveyard… which in this case will be the spawning zone for your team.

From there, you’re best off just staying to defend as it’s unlikely you’ll slip through the enemies main zerg.

After a few minutes of waiting for the towers and fending off Horde attackers, it is now time to launch an attack on their general. Unless there’s something wrong with the makeup of the attacking zerg.

But if you’re not quick enough, or your defence team is incapable of doing its job correctly, you will get a screen that looks a lot like this one –

You’ll notice the difference in the two images. One being that the Alliance team wins, while the other is that the Horde team wins. Depending on the team you’re on, you want the winning screen that corresponds to your team.

Though, there’s more fun to be had in Alterac Valley then just combat and strategising. There’s the chat box, which is full of lunacy and sometimes hilarious commentary. Though quite often it’s just mindless dribble.

Below are a few samples –

I hope you enjoyed this guide through Alterac Valley and that you maybe learned something from the experience.

I shall leave you with some more images and explanations for your enjoyment.

The gates blocking the entrance to the battleground at the Alliances spawn point. 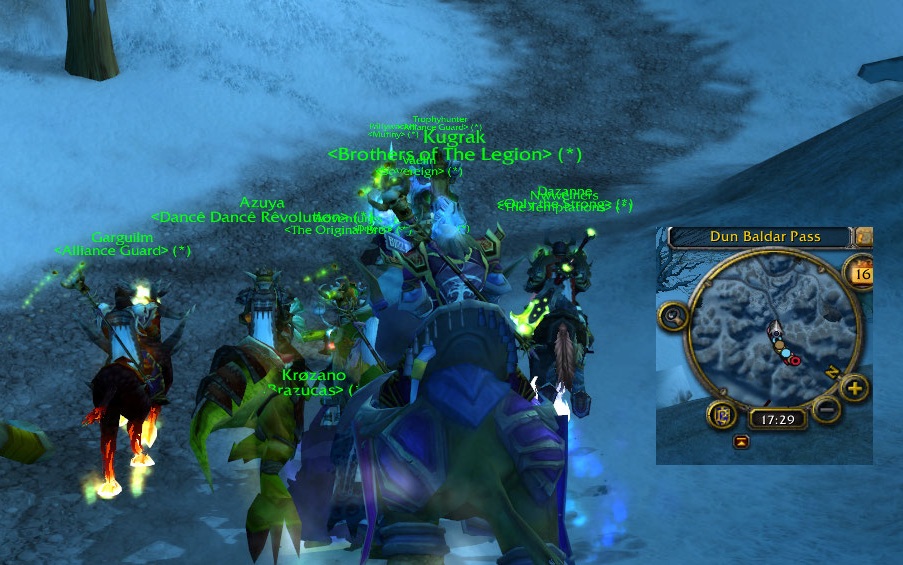 This is the main Zerg. As you can see on the minimap, it’s quite a large force. 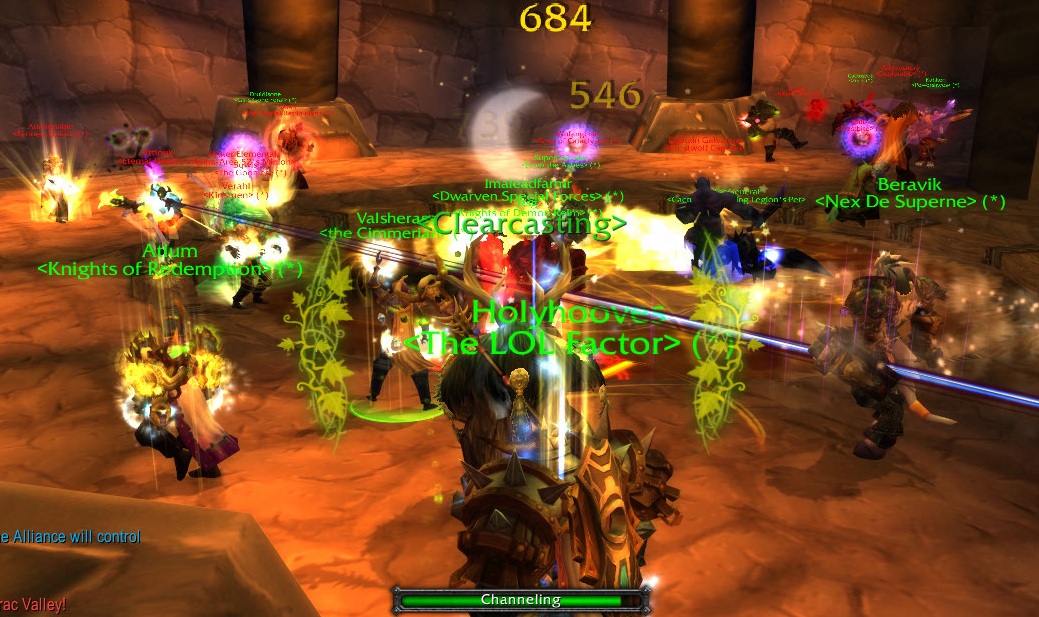 I think this is a battle against Drek’Thar, but as you can see there are a few Hordies in the fight. This is a typical looking battleground fight. The flashy stuff are all spells and effects, the purple skull thing is someone being feared and it’s all quite messy. 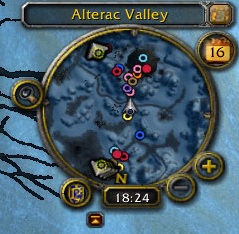 Minimap. It shows a top-down, miniaturised representation of the battlefield designed to quickly provide navigational and positional data to the user. 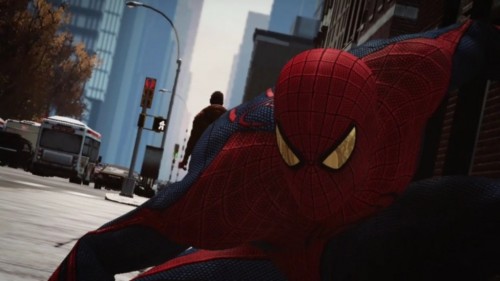 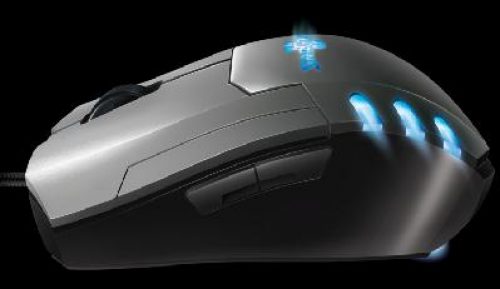