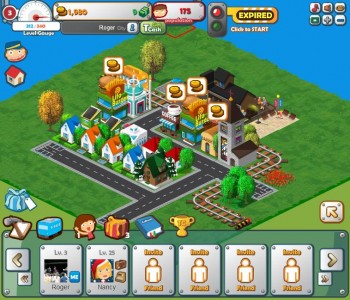 The game puts players in the role of the mayor with the goal of making your city bigger and better. As the name suggests, trains play a vital role in the game as they earn player coins that can be spent on in game items. TrainCity should offer fun to both train lovers and city builder fans.