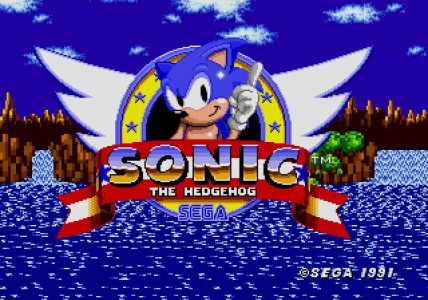 SEGA® Corporation has happily announced that their loveable mascot will celebrate his 20th anniversary on June 23, 2011. Sonic The Hedgehog has stared in countless games since his debut on the SEGA Mega Drive in 1991, and has collectively sold over 70 million units worldwide. His super fast speed and awesome rockstar attitude have made him an easily recognisable and popular gaming icon, as well as appearing in comics, apparel, toys as well as his very own animated series. 2 decades since his beginnings, the franchise is still going strong and SEGA will be celebrating his 20th anniversary with events worldwide, with details being released soon. Be excited!