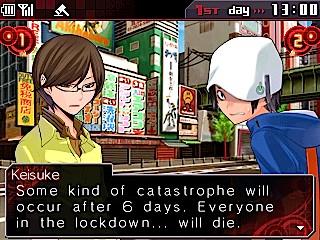 There are a number of different enhancements to the game itself, such as menus that feature 3D demons that will fly out of the screen at the player, an eighth day added to the end of the story, and voice acting implemented throughout the whole game. Sure some people may feel a bit cheated out for playing a game with just a few additions, but it looks to be worth it as far as any fan of the Shin Megami Tensei series will see. 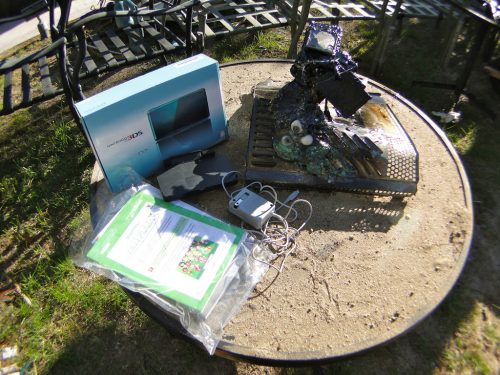