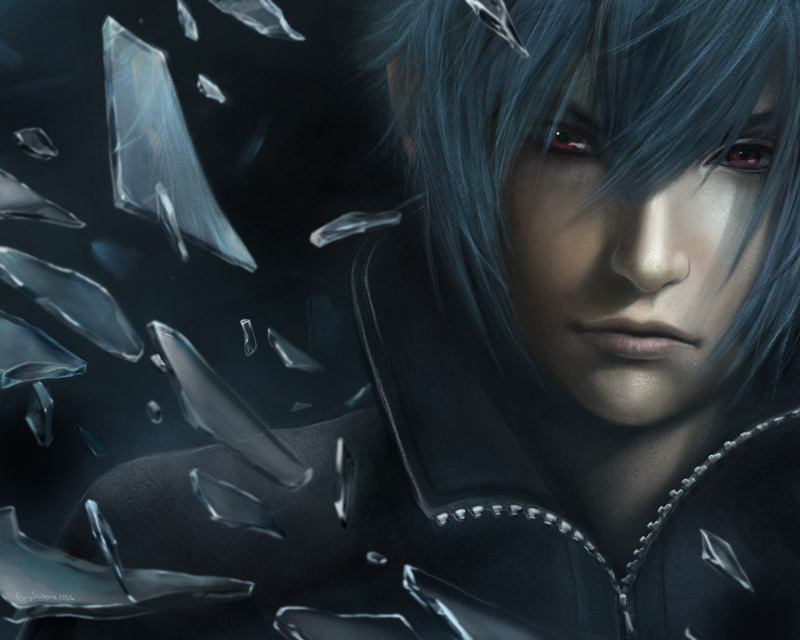 With Square Enix’s 1st Production Department conference held earlier today a slew of new information regarding their games has hit the streets. Or at least a slew of new trailers and videos. We’ve already seen the teaser for FFXIII-2 but there is another XIII that was shown as well. Final Fantasy Versus XIII was also shown off in a seven minute trailer that not only demonstrated the game’s amazing graphics but the battle system as well.

Featuring the tagline “This is a fantasy based on reality.” We are shown main character Noctis who returns to battle against a variety of different opponents. It also appears that the battle system will feature completely real-time fighting which is a step up from what was experienced during FFXII where players did battle in the open-world, but still had to wait to perform certain actions. Unfortunately there has yet to be a release date given for this PS3 exclusive. 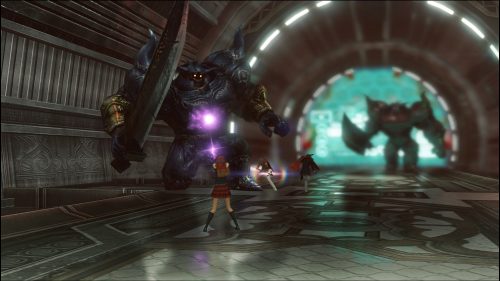