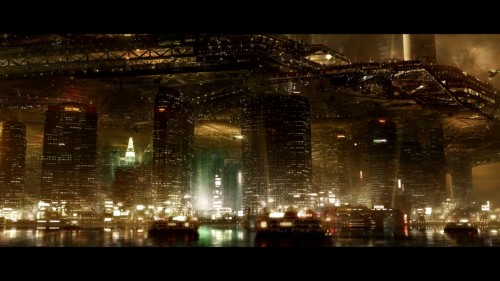 It has been in debate whether or not long games are better than short games. Sure long games will usually give players more bang for their buck, but short games sometimes can fill in that gap between big releases and even if they are bad games, a short game is usually forgiven. But for those who love long games, such as myself, then you will be glad to hear that Eidos Montreal has just said that Deus Ex: Human Revolution will take at least 25 hours to finish if played through simply to beat the game.

Producer David Anfossi revealed in the latest issue of PC Gamer that apparently even game testers couldn’t complete the game within the six days that they had to finish it. A excerpt from PC gamer was provided by CVG and can be seen below:

“So far with them playing about six hours every day, most of them don’t complete the game,” he brags in PC Gamer.The ones that are more casual gamers, who are used to more ‘corridor, cut-scene, corridor, cut-scene’ type of gameplay — they play it that way for a while. Then suddenly, there’s this new world that opens to them, and they start getting a bit more creative.”