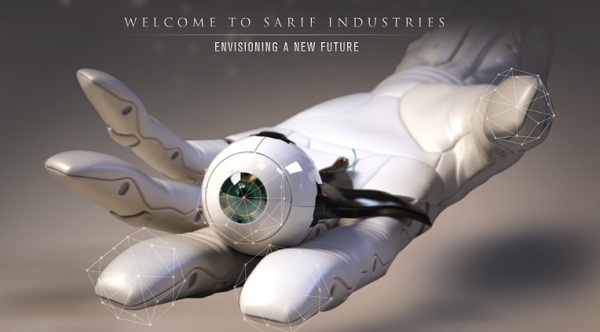 Welcome to Sarif Industries, home of the future revolution and otherwise viral marketing website to Deus Ex : Human Revolution. The site went live only in the last 2 days in a very sneaky attempt to drum up some interest in one of the sexiest games of 2011. Fake news sites ,are nothing new with Bioshock 2 a shocker this year, even planting fake evidence around the Australian coastline. Take some time though to sift through the site, because the hype, couldn’t be cooler.

Firstly, might I add that someones been playing too much Assassins Creed! The music for the viral site is epic, but the tone and look, well it looks like it ripped off another game really. Highly slick, you can find out about a lot of the augmentations for the main character Adam Jensen during the game. Clicking through will give some rather nifty images of the augs as well as info on each one and the part of the body they came from.

One of the innovations of the first Deus Ex was body part specific damage and weight (ie shooting out the legs meant you had to crawl!) so hopes are high that this will return.

Even better at the moment is a taste of the rather complex hacking mini game that is part of the whole deal, and successfully completing  it will reveal some neat details on the already announced and featured body mods and special kill weapons for Adam. SPOILERS are below:

-Cloak (for invisibility and stealth kills)

-Claymore rounds (multiples sprayed out in all directions) 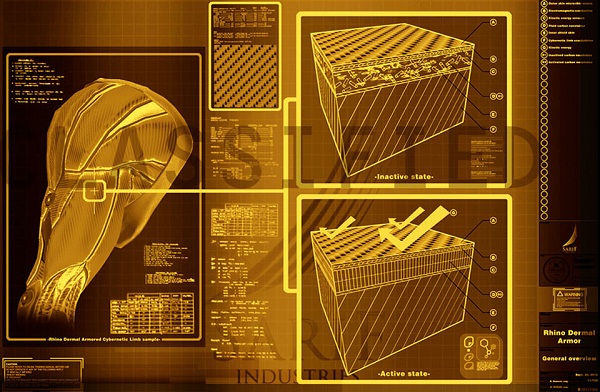 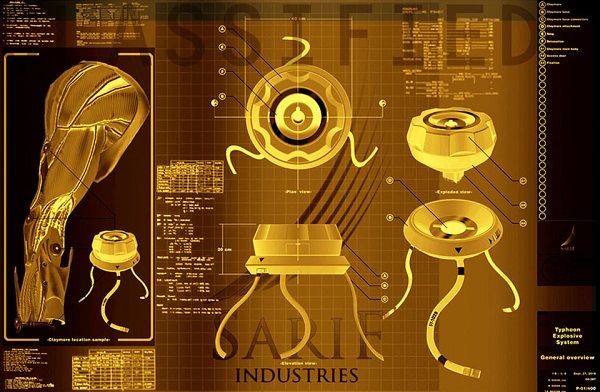 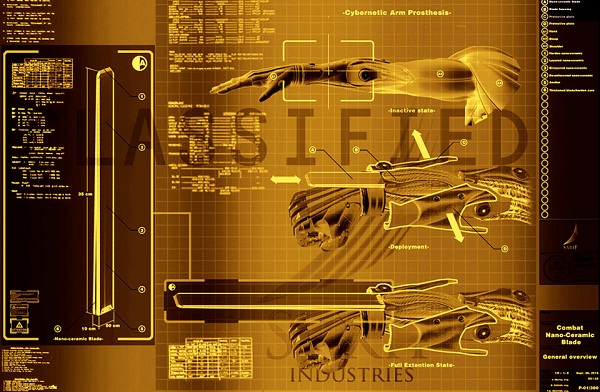 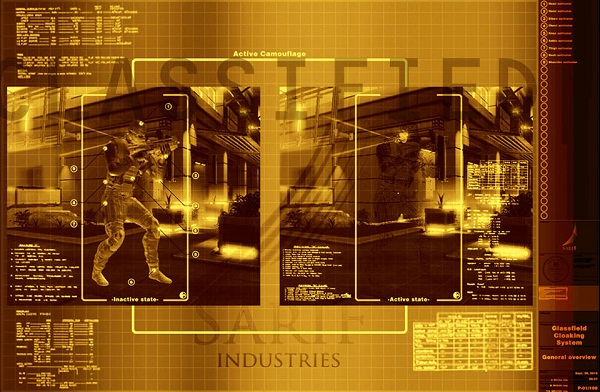 We could spend a lot more time dissecting the site, the art direction, how the stark white and red conflicts with the golden brown tones seen previous how this is probably similar to some computer interfaces in the game, but only part of it… but we will let you look for yourselves over at sarifindustries.com