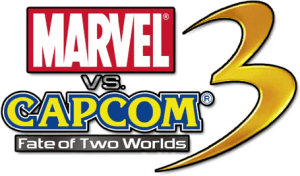 Just a few days after Capcom’s announcement of C. Viper & Storm making the cut into Marvel vs Capcom 3: Fate of Two Worlds, they have now decided to sweeten the deal by releasing a whole bunch of fresh screenshots showing off the ladies duking it out in-game. The screenshots are just another reason why I along with the rest of the world are heavily anticipating the title as it looks awesome.

As well as showing off the two performing their signature moves with the stunning new artwork, the screens also contain a first look at both characters alternate outfits. Marvel vs Capcom 3 doesn’t launch until February, but this is without a doubt building up to be one of the biggest releases for a fighting game in a long time and with the date drawing so close, I would think that more character reveals are just right around the corner. You can check out all 20 of these shots below.