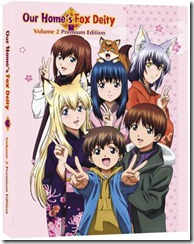 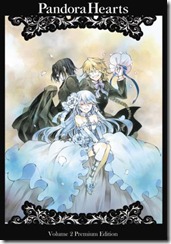 Eager to watch some Anime? Have you perchance already seen the first volumes of Our Home’s Fox Diety and Pandora Hearts? Then you are in luck because the concluding volumes have both been given release dates now by NIS America.

Pandora Hearts Vol. 2 will be released on January 25th with a premium edition. Our Home’s Fox Diety Vol. 2 however will be arriving a bit later on February 22nd. The premium edition of Pandora Hearts will come with a special grain effect, while Fox Diety will contain interview footage with the original Japanese voice actors of the series itself. NIS America says that this bonus footage racks up a quite long 280 minutes which is a great bonus feature.

One thing now however, with both of these series’ wrapping up at the beginning of next year, what Animes will NIS be picking up this time to localize in America? We shall see.