‘That lovable scamp’ from Mafia II Joe Barbaro is back, in Mafia II : Joe’s Adventures on November 23rd. Sporting dozens of new City based missions, many new locations in Empire Bay and filling the gap during the time that your main character in Mafia II, Vito, was locked in the slammer; working for the Mob has never looked so good (just check out that sanchez mustache!)

See all the cars, cons and canoloie below 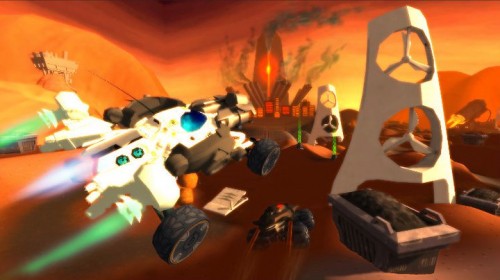