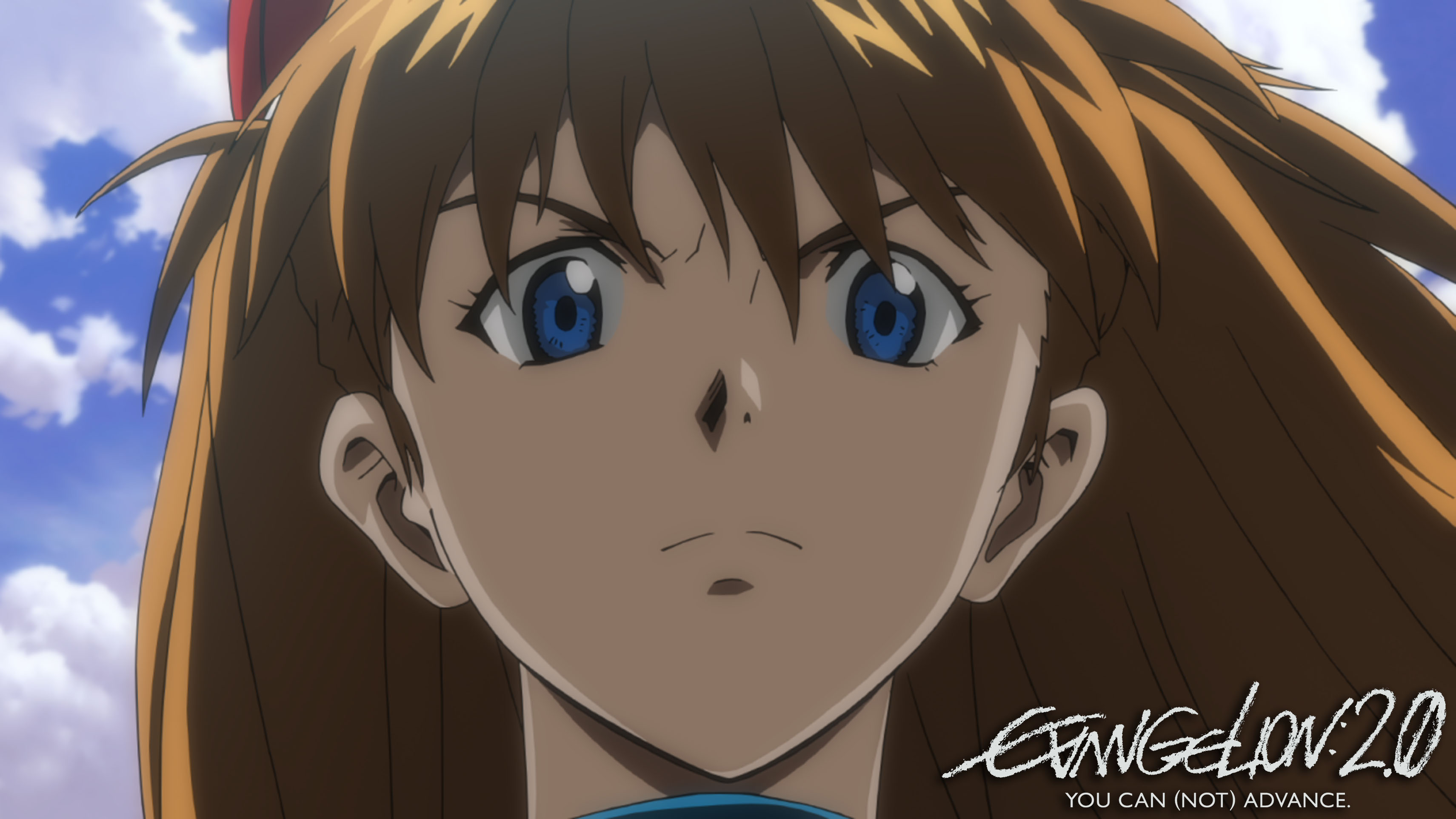 Fans of the original Evangelion series may have heard that there was a total overhaul of the series that remade the entire storyline and has been praised by fans all around the world as making an amazing entry into the Anime world even better, being a series of movies called Evangelion 2.0. What you may not know is that there was also a movie made for Evangelion 2.0 and it is called Evangelion: 2.0 You Can (Not) Advance. While the film had been out in Japan for quite some time now, it is making its way overseas finally to North America January of 2011. 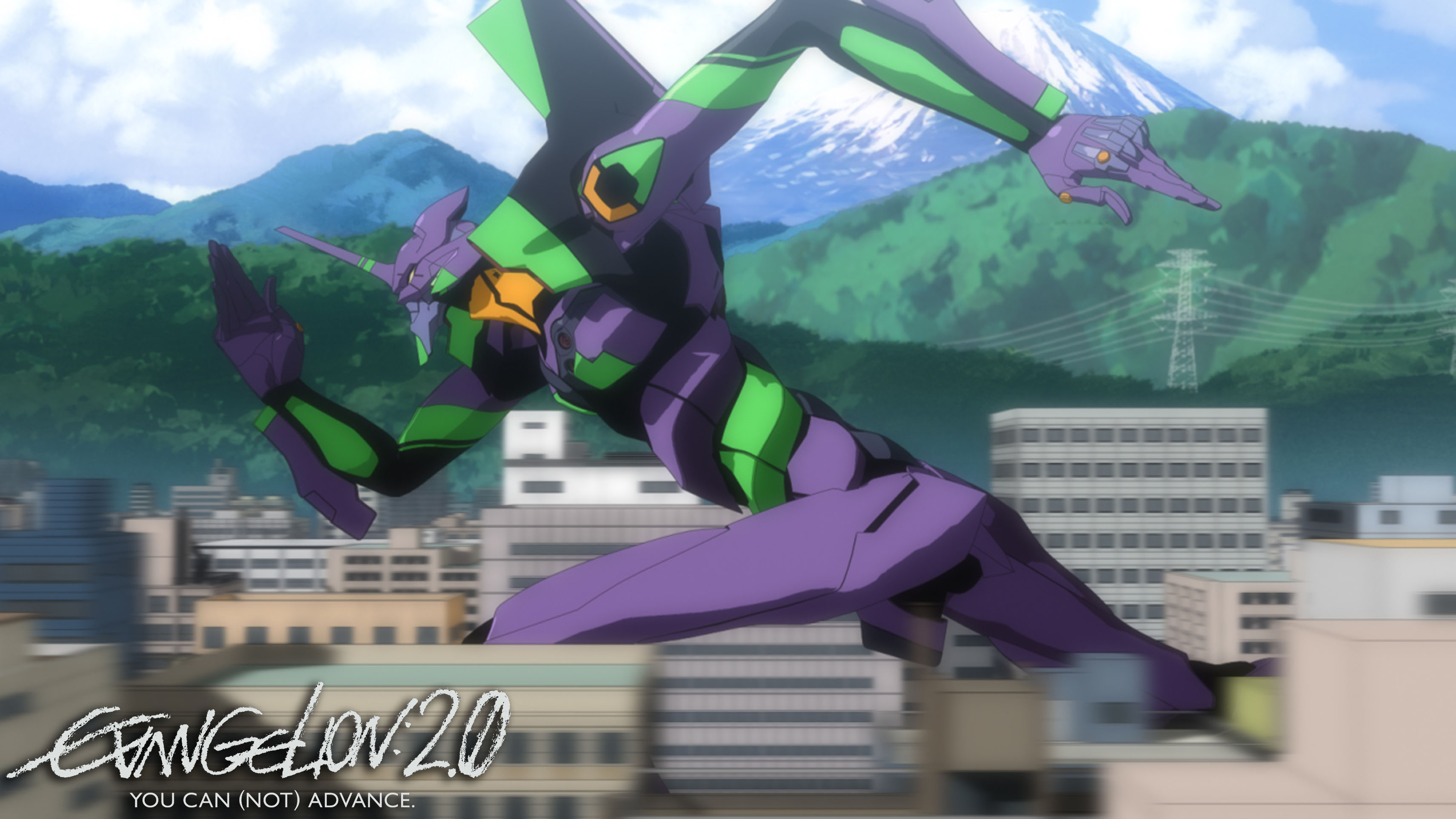 Eleven Arts, in collaboration with FUNimation Entertainment and Cinema Asia Releasing, will be bringing the movie overseas in more than just DVD format, but all the way to the silver screen. This means you can see the second movie of the four part series in the critically acclaimed Evangelion 2.0 in full format. I can’t wait to see how many theaters will be getting the release, and hope that it does well enough to warrant the rest of the films being brought over to American shores in the same fashion. 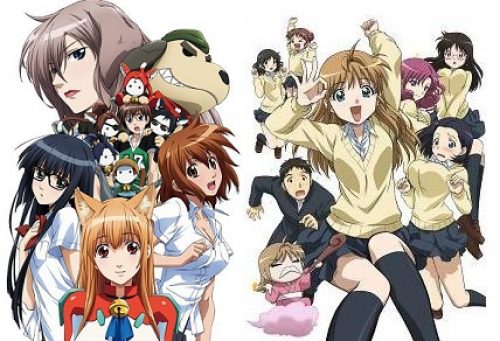 Funimation makes all 202 dubbed One Piece episodes available to stream