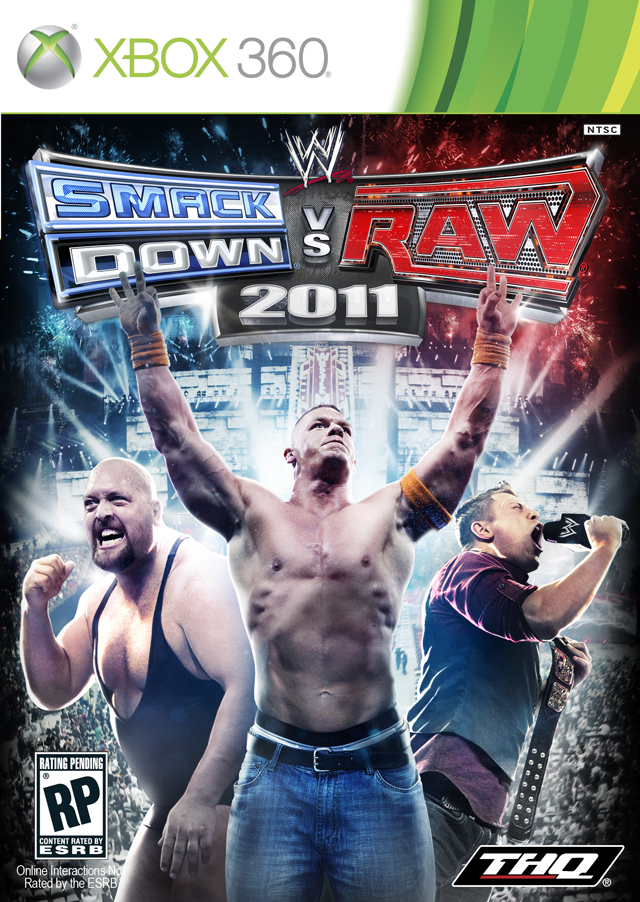 Since releasing earlier this week, I have been spending a lot of time with the newest Smackdown vs Raw title (yes, our review is coming soon, so keep an eye out for that one), but a question I have been seeing a lot around the community is about Fan Axxcess, the first DLC on both the PSN & Xbox 360’s online shops. Now it costs around $10 either way, but what is in that package you ask?

The best way to describe it is a pre-order on DLC. THQ will be soon releasing superstar packs for SvR 2011 and purchasing this let’s you have around a discount on the DLC ahead. Instead of purchasing at the time of release, players can spend 800 points or $9.99 over their system of choice to get the packs for free in the future at a cheaper price overall. Now, you will be getting something of course at the time of purchase as downloading the pack will unlock everything in the game (except for Bret Hart), and the ability to edit superstars attributes which both of these features normally cost around a buck a piece to purchase anyway, so this deal isn’t bad at all.

I really don’t see Fan Axxcess being around too much longer, as when the DLC releases, it would be odd to have the discounted option still there, but that has not be confirmed so I would say to be safe, buy it now and save a couple bucks down the road. Like I said, I have a review coming up within the next couple of days, and as someone who has played the series from the days of the PSOne, there is A LOT to go over with this title, so keep an eye out for that soon. 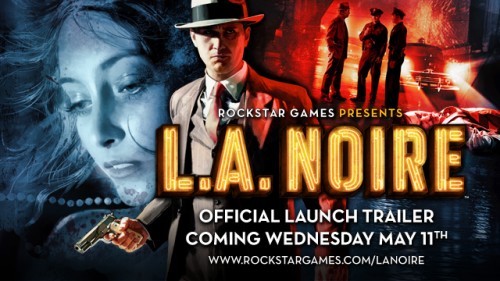